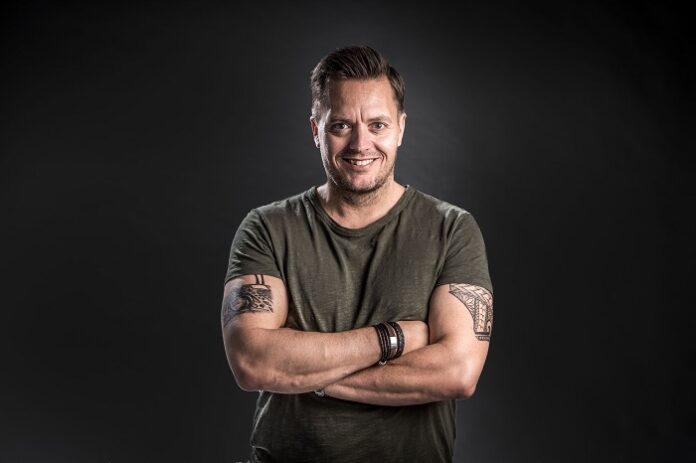 Terry Golden is surely a force to be reckoned with. The DJ and music production maestro is here with another impressive release; ‘I Am Ready’ is his latest track shared via UFO Recordz.

The Danish DJ and music producer has been getting a lot of attention lately with a stream of releases that showcase his signature style and mighty sound that has seen him perform at the biggest stages worldwide; like the summer festivals Neversea and Ultra Europe, where he took his performance to a next level and shared his latest productions to great acclaim.

Terry Golden shows no signs of slowing down, surprising his listeners with fresh and striking new music that finds its way to main stages and dance floors all over the world. 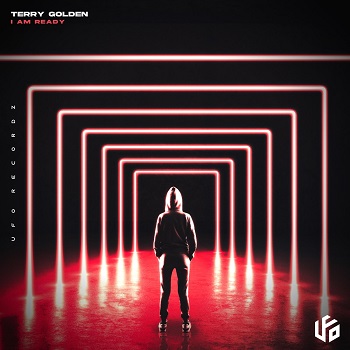 Keeping up the momentum of previous releases and remarkable performances on big stages and on his popular weekly radio show ‘Art of Rave’, which is not only being broadcasted on more that 40 radio stations worldwide, but also has hosted big names as special guests like Dance music heavy-weight Nicky Romero. ‘I Am Ready’ will not be the exception to this long-list of achievements.

The track features a groovy beat with a potent lower-end by the almighty bassline, staggering synth lines, and intense sonic elements that encompass the song’s soundscape. Urgent risers deliver powerful drops, as revved up synths before the last hard-hitting drop take the track to new heights.

This track emits captivating Mainstage vibes, that will definitely get ravers and party-goers ready to dance and lose themselves into a mesmerizing and cathartic listening experience.

As Terry Golden continues to amaze his audience with certified bangers that put his skills, experience and talents in the spotlight, he also keeps his focus on producing high-quality music that exceeds previous achievements, putting his name high on the list of artists to follow.

Don’t forget to keep an eye on Terry Golden, as his consistent release schedule proves he’s one of the hottest acts in the Dance music world.

Terry Golden releases another banger, this time he presents ‘Universe’