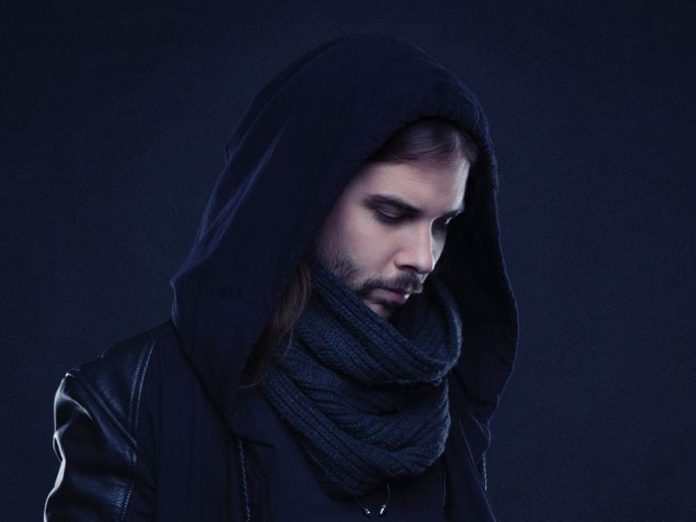 Earlier this summer, Seven Lions shocked fans by wiping his socials and later revealing he will be releasing his first ever artist album Beyond The Veil this fall. The full-length LP is set for release on Seven Lions’ own Ophelia Records imprint on October 21.

Filmic, room-filling chords envelop tender lyrics and vocals by Australian singer/songwriter Vancouver Sleep Clinic. Seven Lions merges a more indie and folk sensibility on Call On Me – a brief and well-executed departure from the gritty nature of first single Every Time. 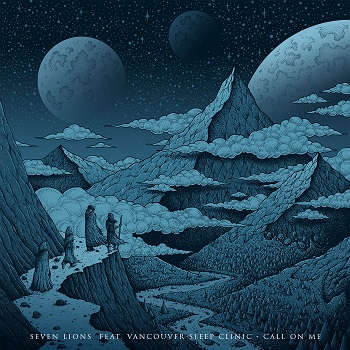 Acclaimed Brisbane artist Vancouver Sleep Clinic provides his first vocal performance on Ophelia with “Call On Me“. He recently released his third studio album ‘Fallen Paradise‘ which has already amassed over 6.6M Spotify streams, while his single “The Wire” was featured in the 18th season premiere of Grey’s Anatomy (4.77M US viewers).

“Call On Me” reveals another glimpse Beyond The Veil, as Seven Lions fans patiently wait for the full-length album to come this fall, on October 21, 2022. 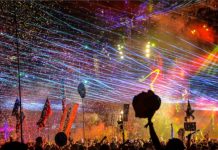