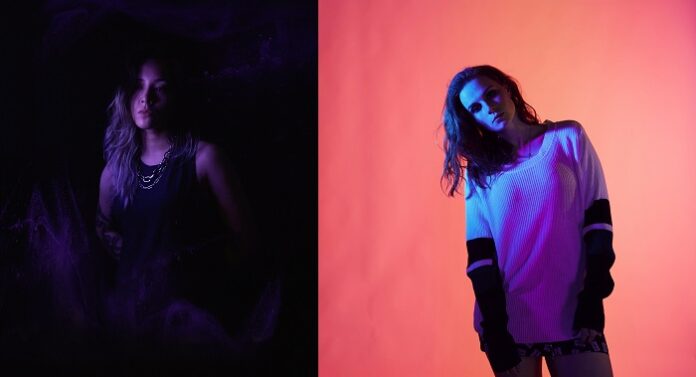 OBLVYN and Roseanna have joined the best parts of both of their styles to render a moment-making, time-testing vibe that speaks volumes in “Lifetime.” Dramatic and emotional at some points, epic and melodic at others, it captures a unique spirit and proves these two have a clear creative chemistry between them.

The messaging behind the release is one that parallels a fairy tale love story directed by the hand of fate. Guided by silky smooth synth pads, euphoric vocals, and a smooth percussion selection, all elements cohesively capture a cinematic vibe that’s all it’s own.

The release is a product of the times we live in, created piece by piece over a long-period, the collaborating members included their input at remote locations in different countries. 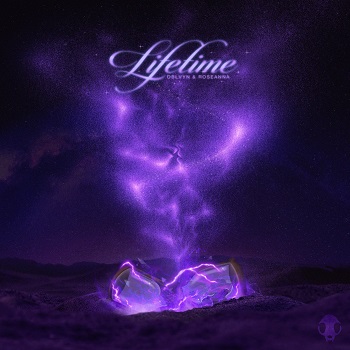 Having releases dating back to 2018, OBLVYN has shown incredible development over the years – the hard work she puts in unequivocally paying off. She’s been signed to labels like Monstercat and has been invited back time and time again – even releasing an entire EP with them titled Dream Theory. Today she has well over 1 million streams to her name, boasts a unique signature sound, and has a well-founded brand that is easily recognized.

“Lifetime,” follows up her April 2022 original “With You,” which achieved hundreds of thousands of streams and was released on the prominent label NoCopyrightSounds.