Today, the Dutch duo touched down on their own SONO Music imprint to release ‘Run‘, the second-to-last single to see the light of day before the release of their debut album on October 7.

Superbly culminating Sunnery James & Ryan Marciano‘s recent studio output, ‘Run‘ is without a doubt one of the most standout tracks featured on their upcoming debut album. 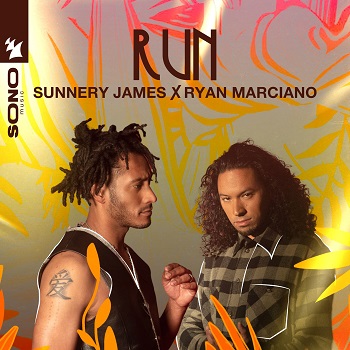 Sporting a contagious vocal hook and a rolling bassline that can energize both dance floors and airwaves, this track will keep any crowd buzzing across its duration.