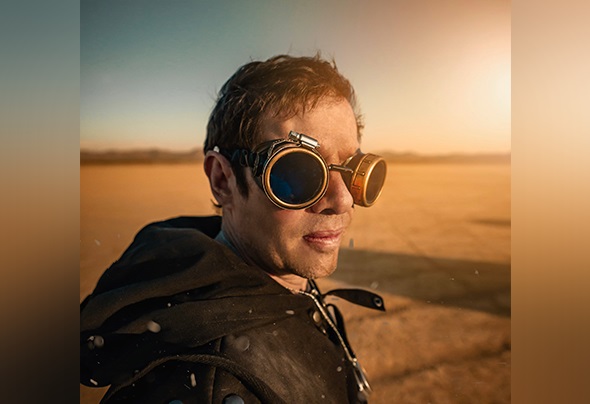 Tim began his musical journey in his early youth, learning piano at only eight years old. Additionally, this talented artist began DJing over two decades ago, shortly after going to his first rave and being mesmerized by the music and atmosphere. Throughout his music career, Tim has become an expert in sound design, forging a unique style that merges house and trance.

As a result of Tim‘s dedication to his craft, he has signed with the prestigious Warner Music Group and even appeared on the cover of Las Vegas Magazine along with global icon Katy Perry. In 2022, Tim has been running hot, releasing “Can’t Sing” and “Wake Up“, two hit tracks that put Tim’s creativity on display. Building on his impressive list of original projects, Tim has decided to drop his brand new single “Dream Walk“. 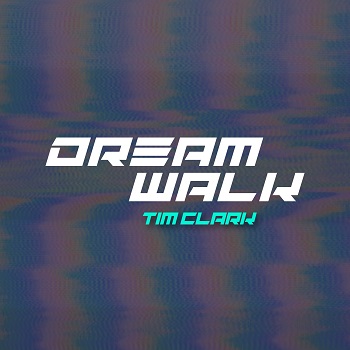 Embodying a future rave aura, “Dream Walk” is an emotion-fueled track that inspires its audience to dance. Credited to Tim‘s innovative perspective on production, “Dream Walk” features interstellar-sounding vocals that take listeners to a different reality.

During the buildup, crisp drums and driving future bass progressions steadily increase in volume, gaining momentum for the drop. All together, “Dream Walk” is the perfect festival anthem, showcasing Tim’s vision as an artist and opening doors for the future of trance music.