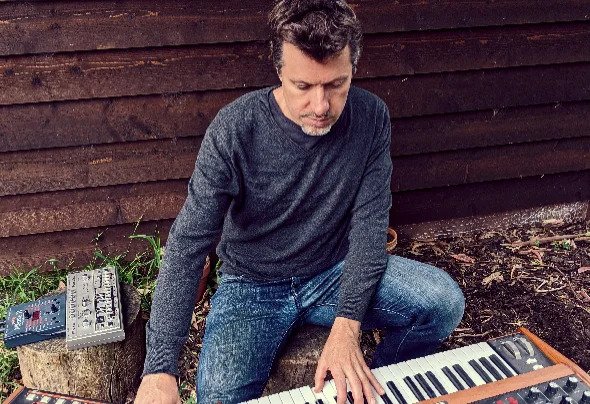 Flow Music is an Australian record label focused on melodic house with organic sounds and the imprint’s new release features original music from Tonelab plus remixes by Nōpi and El Mundo.

Philip Rex aka Tonelab is an Australian artist based in Melbourne who has also released on world-renowned labels such as Traum. He has been involved in music from a young age and before his career in electronic music, he was a jazz musician famed for being one of Australia’s most in-demand double bass players.

He was also one half of the Decoy duo and has performed at festivals across the globe such as Vuuv, Glade, Wonderland, Rainbow Serpent, Earthcore, Eclipse and Maitreya.

El Mundo featured on the last Flow Music release when he collaborated on a remix with regular production partner Zazou. This time the German producer is working in a solo capacity in the deep and organic style he has previously featured on the likes of Crosstown Rebels, Get Physical and Akbal Music.

Nōpi is a young Ukrainian producer who is making his debut on Flow Music following outings on scene-leading record labels such as Anjunadeep, Do Not Sit and All Day I Dream.

“Inhale Exhale” is the EP’s original track and it’s got a slow-burning groove with haunting male vocals and poignant chords layered with soaring pads and dance floor focused percussion. Nōpi‘s remix of Inhale Exhale strips back the original and layers new tribal percussion plus a sub-heavy bassline to create a techy version full of atmosphere. El Mundo‘s remix introduces a new piano riff to create a spine-tingling version that’s full of suspense, while the original’s vocals fill it with emotion. 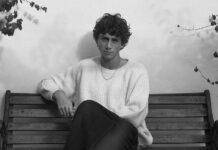 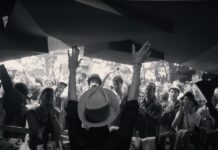 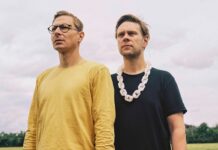