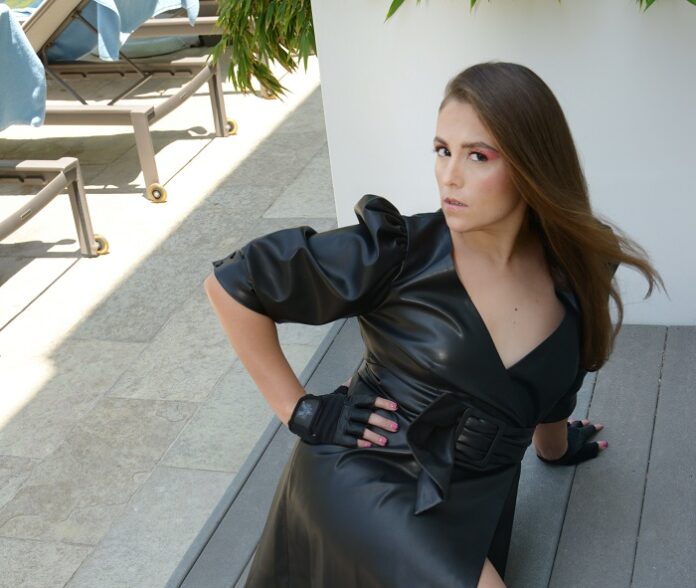 Today marks the release of “Werk” (audio and music video), the latest collaboration between synth-pop recording artist Charley Young and producer/artist People of the Parallel.

The duo team up to deliver a unique, genre-bending, electronic track that experiments with different sounds, effects, and overall structure. The lead synthesizer of the track is derived straight from Charley’s vocals.

People of the Parallel modulates, reverses, and isolates parts of Charley’s vocals to help create an interesting vocal line while using the breaths in her recordings to punctuate certain sections of the song. Accompanying the song is a music video with captivating visuals to compliment and highlight the dynamic energy of “Werk.” 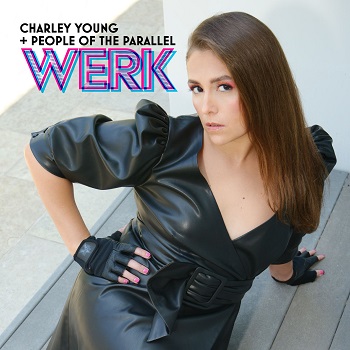 “‘Werk’ was born (or came to fruition) from the creative genius of People of the Parallel,” Charley explains. “Justin (People of the Parallel) was experimenting with some of my recorded vocals from a previous project and presented the rough draft of ‘Werk’ to me. I was instantly drawn to the track and encouraged him to keep developing and expanding upon what he had already done. Justin always takes my vocals and creates something above and beyond what I could ever imagine.”

Charley Young has performed at notable events and venues such as the TCS NYC Marathon, Webster Hall, and The Bitter End. She has recently been interviewed by Shoutout LA and BSquared Magazine. Her cover of New Order’s “Bizarre Love Triangle” has just been released by Aztec Records as part of their Pure Synth Covers, Vol. 1 release. As a survivor of anorexia nervosa and as a mental health advocate, Charley strives to make a difference in her listeners’ lives.

Charley states, “My purpose in music is to be a lighthouse in the storm of life.”