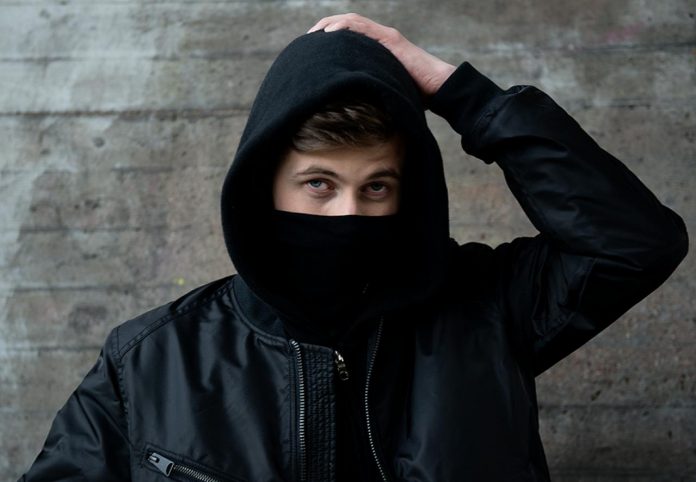 Having just completed the hugely successful European leg of his Walkerverse tour, Alan Walker has surprised fans with a new single in preparation from his upcoming EP. ‘Lovesick’ is available now via Sony Music.

Featuring the powerful vocals of LA based singer/songwriter Sophie Simmons, ‘Lovesick‘ is an intoxicating production that lures you in from the off. Opening up with a huge orchestral soundscape, Alan simultaneously brings in the vocals with a kicking drum beat for a hypnotic production that, as the lyrics suggest, have all the features of an electro lullaby.

The release of ‘Lovesick‘ marks the beginning of Alan‘s trip stateside, which will see the masked musician play a further 16 dates of his Walkerverse tour across North America.

Earning rave reviews from his previous shows, some dates are already sold out, with others filling up fast. November is set to be a busy month for Walker as he will also unleash the second part of his album.