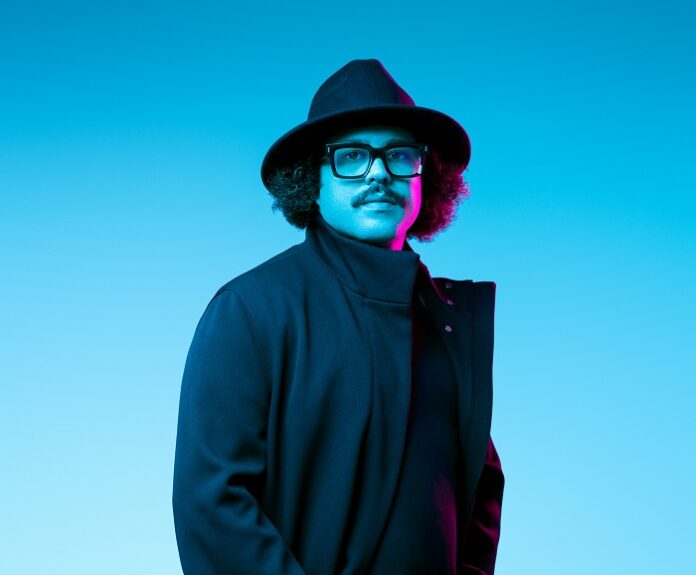 DJ and music producer Kardano hits back with another hard-hitting banger. Now, he releases a new remix of his hit ’Say It Like It Is’ featuring Billy Newton-Davis; the artist behind this powerful new version is Melleefresh. The track is being released through Play Records.

Kardano, known for his outstanding signature style that perfectly blends a laid-back yet dynamic sound, is ready to share what’s next in his incredible and promising career. With a background refining his craft at the prestigious Nimbus School of Recording in Vancouver alongside back-to-back live performances around VIP venues across British Columbia, this young talent keeps developing his skills and dropping stunning productions with releases on top tier labels like Westwood X, UFO Recordz, LW Recordings and Play Records, to name a few.

Kardano is shaping up to reach the number one spots on charts all over the world, unleashing the hard-hitting power of his memorable productions. Following the release of the original version of ’Say It Like It Is’, Kardano gets an official remix done by Melleefresh. 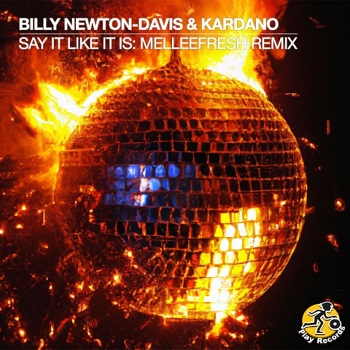 With an energetic house beat, pounding low end and a bouncy bassline, this remix sets off to a great start; the catchy vocals provided by Billy Newton-Davis make room for the refreshing synth line that appears as a motif, all-encompassing this impressive piece ready to be danced to.

Synth chord progressions add an extra layer to the overall fresh and uplifting vibe of this remix.

This remix keeps the groove of the original and adds a twist to bring a renewed version of Kardano’s hit. Don’t forget to follow Kardano, as he keeps pushing boundaries with his energetic and astounding sound that promises to conquer dance floors all over the world.