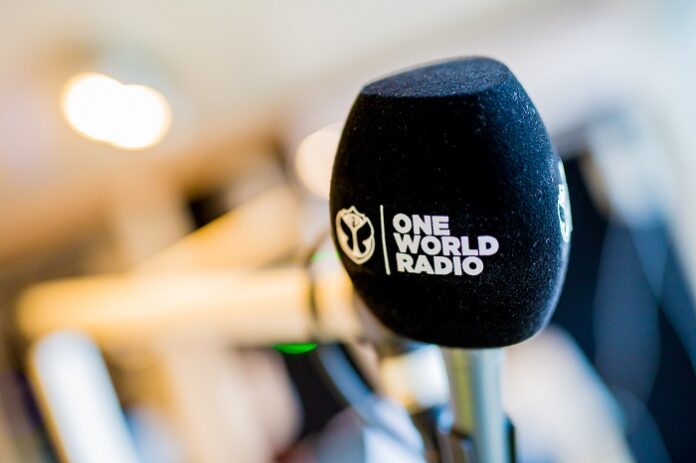 One World Radio, Tomorrowland‘s official radio station, kicks off the new year with a brand-new schedule and visual identity. In addition to the regular hosts, Dutch DJ and producer duo Sunnery James & Ryan Marciano, the 20-year-old female Belgian DJ Amber Broos and British radio host Ben Malone are joining the station with their own shows.

One World Radio has been around for almost 4 years now and can be heard worldwide by millions of listeners in more than 130 countries via its official website and the Tomorrowland App, as well as via DAB+ in Belgium, the Netherlands, Switzerland, the United Kingdom, Malta and via FM in Romania and Spain.

Tomorrowland‘s One World Radio is adding no less than three brand-new shows and will focus even more on the start of the weekend. Every Friday from 15:00 to 17:00, the Australian DJ sisters NERVO will present the Tomorrowland Top 30, a rundown of the 30 most popular dance hits chosen by music fans around the world. From 18:00, British DJ and producer Ben Malone really kicks off the weekend with the best club tracks, mixed live, during his new show ‘Your Friday with Ben Malone‘.

A different resident DJ will pop by each week between 21:00 and 22:00: Danish DJ MORTEN (‘Future Friday), Italian duo DJs From Mars (‘Mash-Up Universe‘), Brazilian star Vintage Culture and Dutch duo Sunnery James & Ryan Marciano will alternate with their own show. World-famous Dutch DJ and producer Armin van Buuren closes out the work week with a bang. Each Friday night between 22:00 and 22:30, he will be playing his favorite music in ‘Armin’s Weekend Kick-Off‘.

The new year has a lot of cool things in store! Listeners can already look forward to a bunch of special shows, including ‘The 20 of 2023’ in January, One World Radio‘s 4-year anniversary in February, unique live broadcasts from Tomorrowland Winter in March and the return of the Tomorrowland Top 1000 in April.

​The 20-year-old female student by day and DJ by night Amber Broos from Belgium will be hosting her own show ‘Sorry For The Noise’, every second Sunday of the month between 19:00 and 20:00. Amber started playing records at the age of 12 and will treat listeners to a mix of hits and her unique style between techno, house and Belgian retro influenced music. 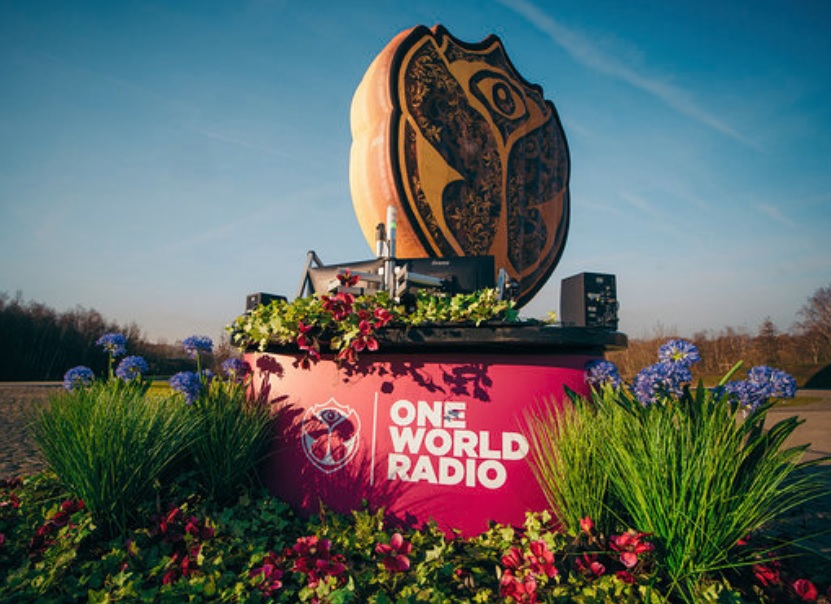 Other shows on One World Radio