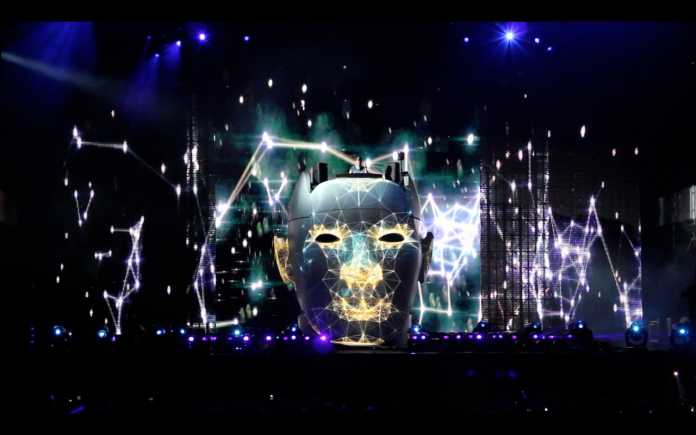 Lollapalooza Colombia canceled after Rihanna pulls out over fears of Zika virus.

Rihanna was to headline the inaugural Lollapalooza Colombia in Bogotá this September, but this week pulled out of the gig over concerns about contracting Zika virus. The festival was also set to feature performances from Lost Frequencies, Disclosure, Robin Schulz, Markus Schulz, Nicky Romero, Yellow Claw, and The Chainsmokers, among others.

Organizers of the event has since axed the festival because they don’t have enough time to find a headlining replacement for Rihanna.

Consequence of Sound reports: “In an issued statement, Lollapalooza organizers said they did not have enough time to find a replacement headliner. Ticket refunds are being offered…Organizers said they still hope to stage an event in Colombia in the future.”