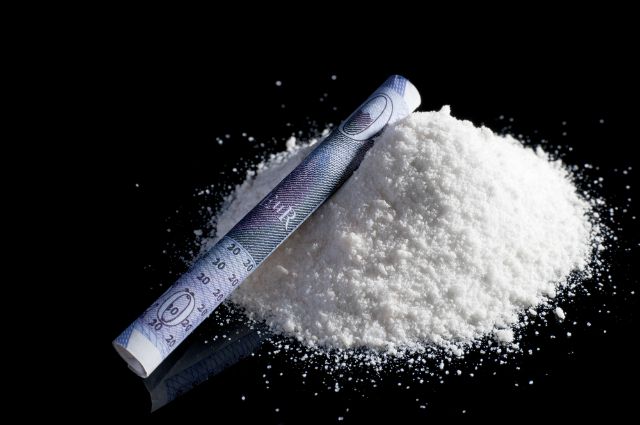 An Australian man named Michael Muska, better known as DJ Muska has been arrested for allegedly carrying the drug Ketamine across the border.

According to his lawyer, Dj Muska was likely to plead guilty to the charges, but he was unable to attend the court due to being bitten by a spider. Originally from Perth, DJ Muska has been a staple of Melbourne’s nightlife for over 10 years.

This is not the first time, a DJ has been caught with drugs, as previously DJ Badmouth was convicted and has two life sentences for carrying 61 ecstasy pills. Also a Grammy nominated British DJ Mark Lewis was arrested in Korea for alleged drug smuggling.