The home of the beloved Burning Man, Big Rock City, an isolated city in Nevada’s Black Rock Desert has just endured something quite unfortunate.

The desert area has recently been transformed into a lake due to the record breaking winter snow levels up in the mountains, and experts aren’t completely sure that it’ll dry in time for the gathering.

This part of the desert usually is filled with mud from melting snow, but this specific seasons high rainfall might cause the desert and it’s gathering doomed impossible. Although the Burning Man is still set to happen, it’s possible it might have to be relocated.

Burning Man spokeswoman Megan Miller believes that there’s still time for the alkaline dust flat  – that was Lake Lahontan 12,000 years ago – to dry out.

“We still have a solid month of drying out to do, but, honestly, we don’t think we’ll ever have to cancel the event,” she told the Reno-Gazette Journal.

Check out some photos and videos below! 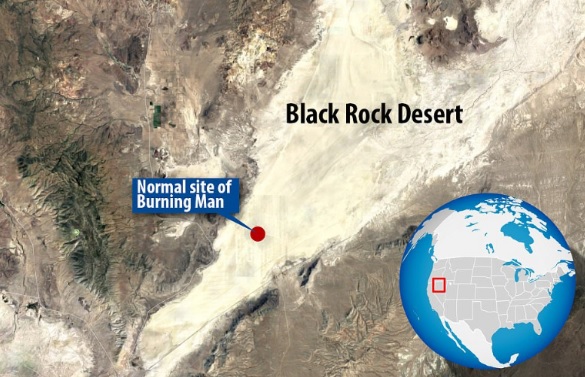 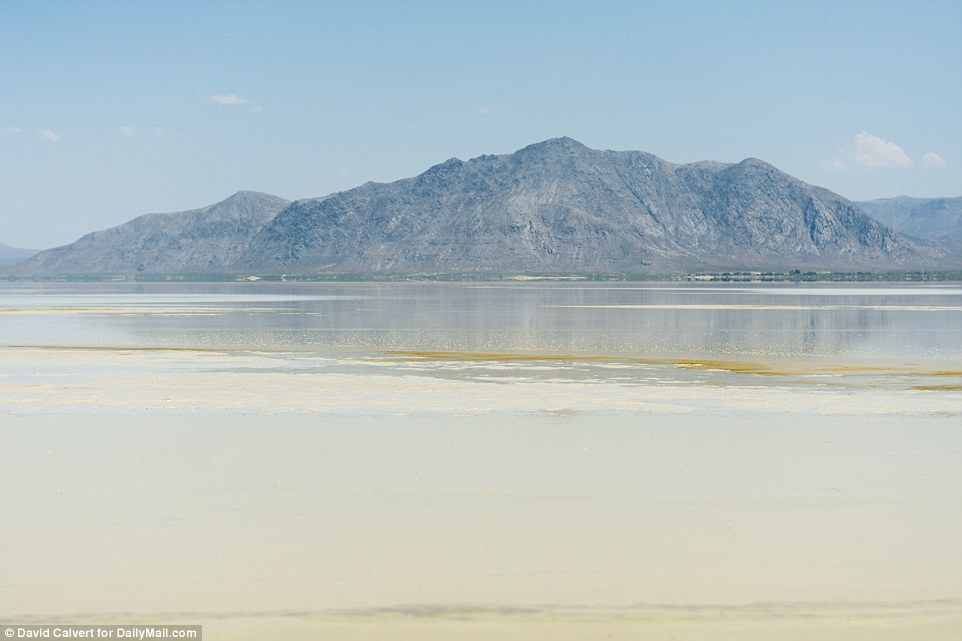 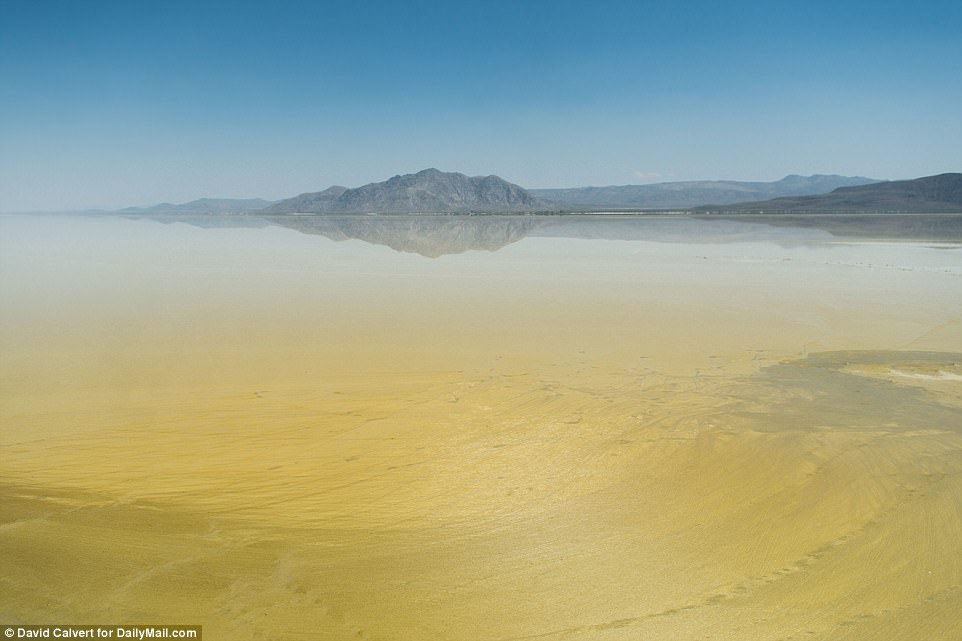