The original Burning Man gathering has been around for decades now, and it brings in a whopping 70,000 burners each year. The event takes place in Black Rock City, Nevada which happens to be in the middle of the desert.

Some activities that have really set Burning Man above all others are the incredible art installations, the week long party and the ability to live free. The festival is so inspiring and free spirited that attendees from around the world have taken the philosophy back to their homeland and have attempted to re-create the amazing gathering with the same principles.

Take a look at these copy-cat gatherings around the world that have tried to re-create the Burn. 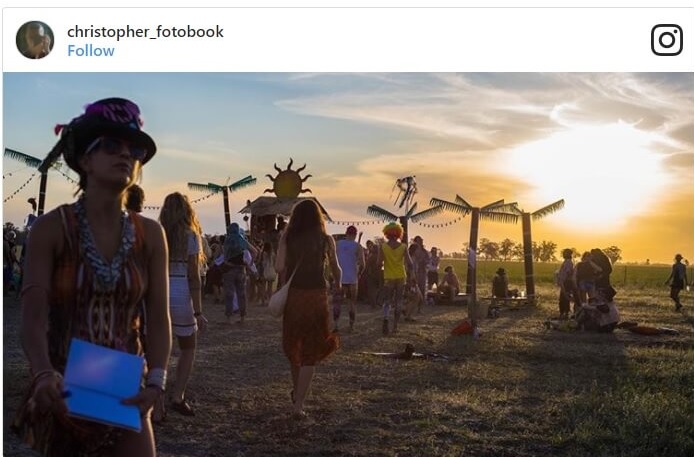 The first copy-cat gathering was founded in 2001 and takes place in Australia. The event is called ‘Burning Seed‘ and is the oldest of all Burning Man spinoffs. The festival’s main goal is to bring a promising and transformative experience in the Matong State Forest and brings in around 3,300 party-goers each year.

The South African version takes place at a private reserve called Stonehenge about four hour’s from the famous, Cape Town. Located in the Tankwa Karoo National Park, the festival attracts more that 13,000 people annually. Not only is ‘AfrikaBurn‘ the biggest arts festival in Africa but it’s also the largest Burning Man event besides the original.

Like Burning Man, nothing here is for sale besides ice. The philosophy behind the two events are very similar expect for at AfrikaBurn there are no sponsorships, transactions and advertisement. Like the original, at the end of the festival the art installations are burned.

This six day gathering first occurred in 2014 and takes place in the Negev, which is a desert in Israel. Party-goers bring everything needed to last the full six days, like some of the others their are no money transactions.

The birth of the Midburn festival comes with a cool story. Two friends attended the original Burning Man Festival and loved it so much that they decided to bring the philosophy back home to “channel the spirit of the festival”. In 2014 the festival brought in around 3,000 attendees, in 2017 an estimated 10,500 party-goers showed up to dance. Israel is on the rise. 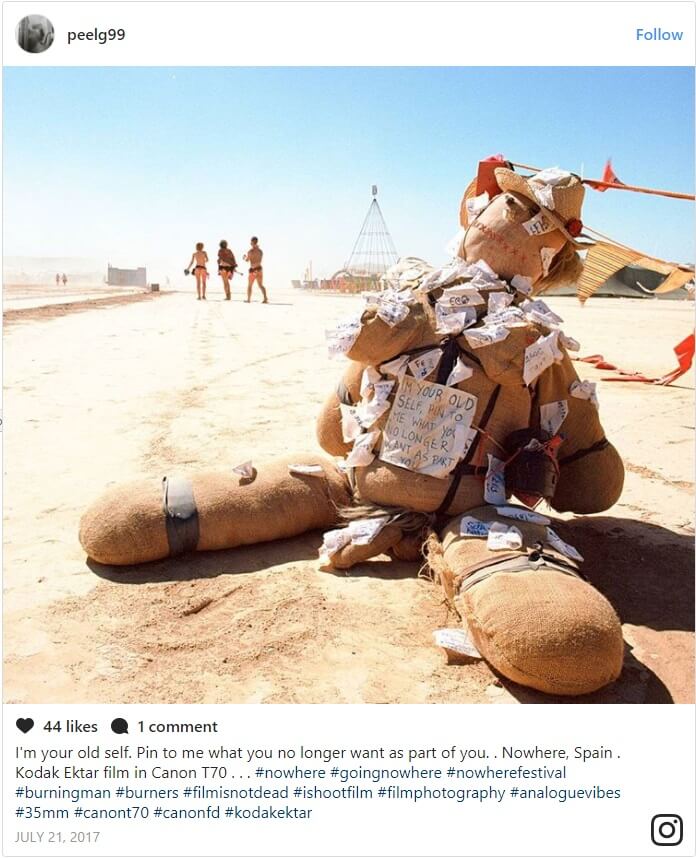 With a name like that, you’d wonder how legit this festival actually was. The event takes place in the Monegros Desert in Spain. It promotes cooperation and self-reliance with all focus on art, music and fun. It’s said that around 1000 people join together to party which makes it one of the smaller ‘burn events’.

Burning Nest is located in a beautiful valley South Wales. It’s said to be the first burn event in the United Kingdom. Around 500 people show up for the annual party making it the smallest of the 5 copycat festivals. With only 500 people attending, it makes for a pretty sensual and intimate experience.