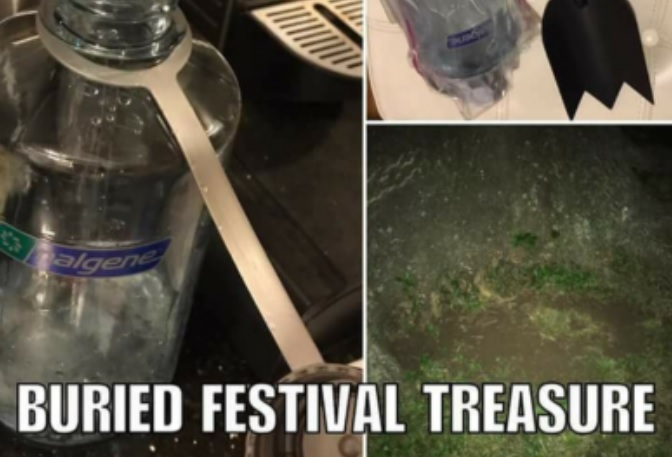 Anyone who has ever been to a major rave or festival knows the pain of trying to sneak drugs and alcohol past the weary eyes of security guards. While they’ve been plenty of stunts pulled in the past to accomplish this task, we think ‘Alex’ from Electric Zoo 2017 might be the winner of them all here.

‘Alex’, who’s full name has been withdrawn for the sake of anonymity, was an attendee at Electric Zoo festival in New York, determined to save his dollars on booze. Weeks before the fest began ‘Alex’ went to Randall’s island, and while everything was still being set up by staff, found a hidden spot in the ground to bury a single bottle of vodka. He then proceeded to attend Electric Zoo 2017 during it’s three day weekend, and dug it up to enjoy, easily saving around $100 or more on drink fees.

Now, Rave Jungle is not in any way encouraging festival goers to do anything like this (vendors need to make a living like anyone else), but ‘Alex’, whoever you are, you win this one.

See the full Facebook posts about the situation below. 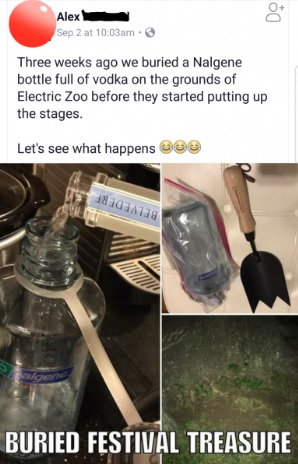 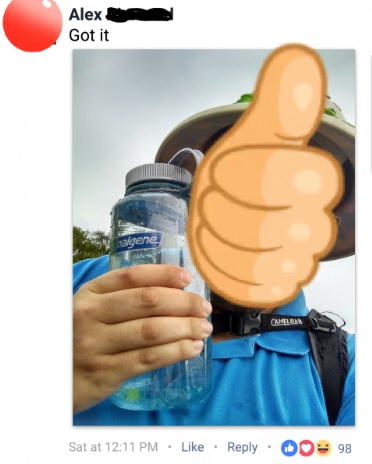 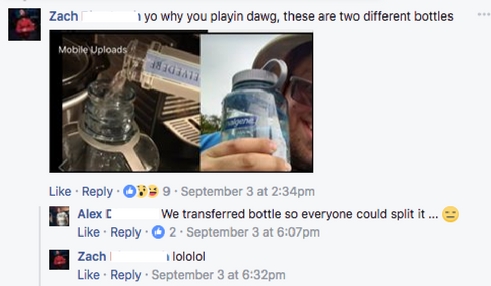 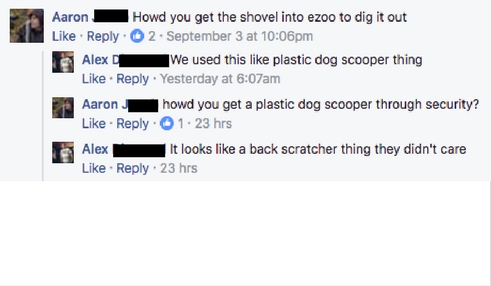