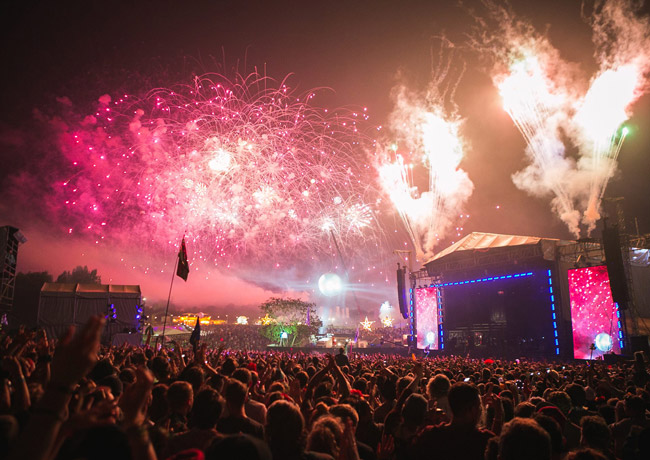 A man 28 has been arrested on suspicion of murder after a 25-year-old woman was found dead at a festival site in Dorset.

Police officers were alerted just before 1 AM on Monday at Bestival, following concern for the welfare of a woman, aged 25, from London. Following a search, the body of the 25-year-old woman, who had been attending Bestival music festival, was found in a wooded area on the edge of the festival site.

Police have confirmed that a 28-year-old man from London has been arrested on suspicion of murder and that he will be interviewed under caution. They said the woman’s family and the coroner had been informed.

DCI Sarah Derbyshire said: “Following the discovery of the woman’s body we have now launched an investigation into her death. We have specially trained officers supporting her family at this very difficult time.

“We are working closely with the festival organisers and I would appeal to anyone with any information about the incident to contact Dorset Police.”

Organizers of the Bestival said: “Following today’s news announcement, the team at Bestival are devastated to hear about this tragic news.

“We continue to support the police in their ongoing investigation and our thoughts and prayers are with all the woman’s family and friends.”

If Anyone have some information is asked to contact the force at www.dorset.police.uk, via their email 101@dorset.pnn.police.uk or by calling 101, quoting incident number 11:36.