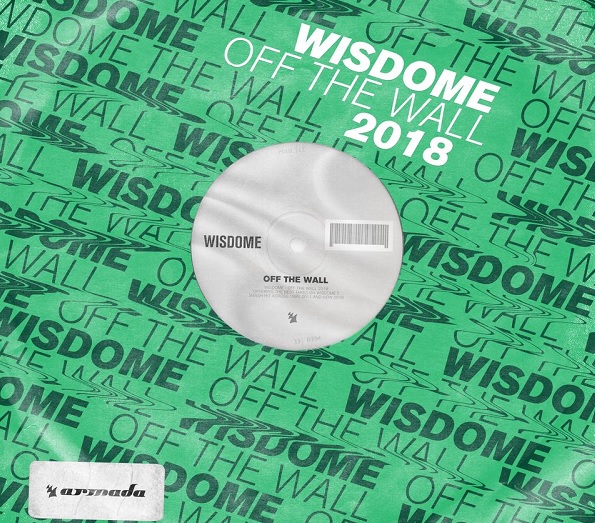 Even though it’s been almost twenty years since Wisdome shook the world with their 1999 hit single, that doesn’t stop them from turning heads at this very moment.

Today, the duo emerges with a 2018 version of ‘Off The Wall’, a modern take on their smash hit that seems ready to power its way onto dancefloors worldwide.

Without a doubt, ‘Off The Wall 2018‘ is the song you’ve been waiting to move your body to. Highly recognizable and easily as infectious, it is destined to set the mood in dance music hotspots across the world and proves that Wisdome are as relevant now as they were back in the days.

Formed by Luca Moretti, Ricky Romanini and Andrea Monta, Wisdome enjoyed their biggest success with ‘Off The Wall’ in 1999. After peaking at #1 in the U.K. Official Club chart, the single – which features a sample from Michael Jackson’s ‘Off The Wall’ – climbed to #37 in the U.S. Billboard Dance/Club Songs chart and #25 in the Dutch Top 40.

Judging by the insane groove potential of this new version, it wouldn’t be a surprise to find this modern rendition achieving greatness in similar fashion.