Coachella Valley Music and Arts Festival is getting ready to kick off weekend 2 with much excitement after it’s launch last weekend. As the masses of sorority girls and Indian headdresses headed to Indio they were informed that Coachella campgrounds were not open due to unsafe wind conditions.

The Do Lab tent was in shambles after reported 90 mph winds tore apart it’s canvas exterior.

While there is no word on what they are doing to fix the issues I’m sure that they will have it up and running in time for opening sets.

Check out the warning and pictures below. 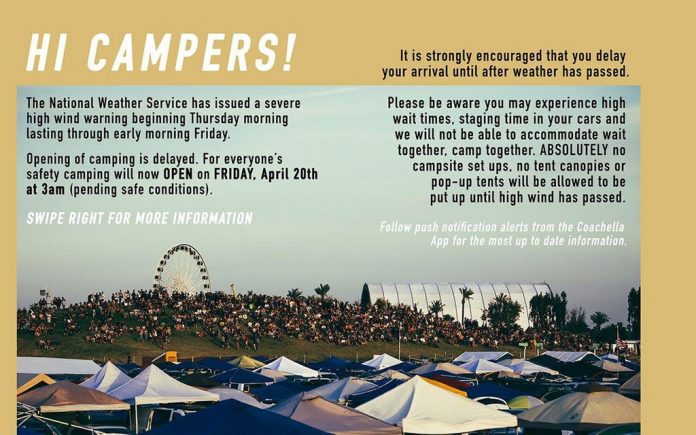 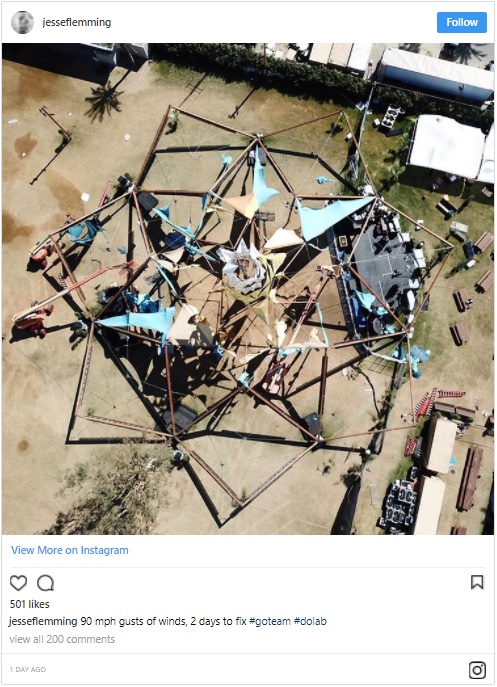 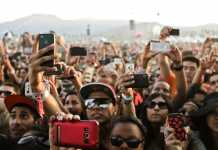 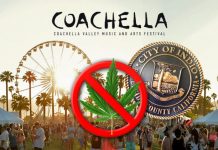 Coachella Says No to Marijuana Despite California Legislation 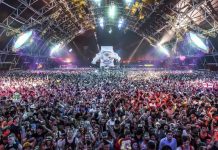