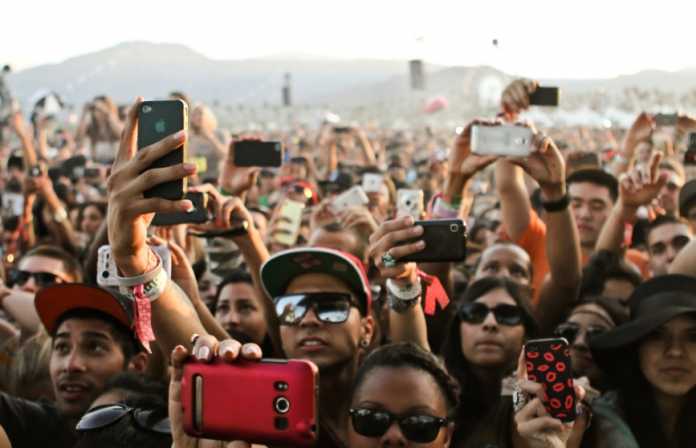 Misplacing your cell phone at a festival is one thing, but having it stolen is a whole other story that no festival attendee ever wants to experience.

Unfortunately, it’s all too common at these events for phones to be snatched up by scummy thieves, but thankfully a few good samaritans at this year’s Coachella music and arts festival decided to take this matter into their own hands.

Watched the dude get taken down pic.twitter.com/kHeLmOmP41