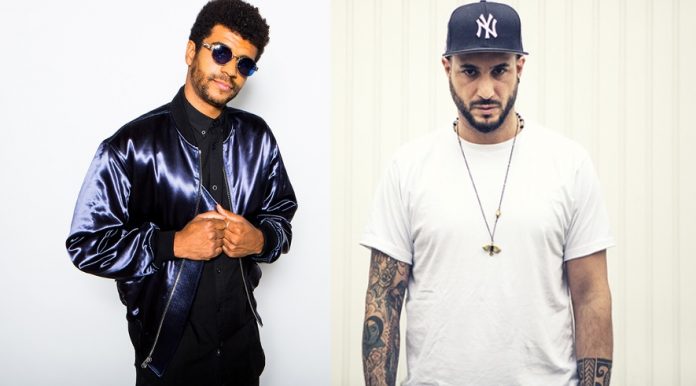 If you’re into Techno and Tech House music then stop what you’re doing at this moment cause you’ll definitely want to read this! One of the most successful festivals, SOLAR Easter Trinity organized by our favorite nightclub YALTA, returns for its seventh edition with the strongest line-up yet!

This year’s SOLAR Easter Trinity, which will be held on May 5th, features their most powerful line-up yet with superstar Techno and Tech House artists such as Jamie Jones, Loco Dice, Bjarki, Gaiser, Marco Faraone, Markantonio, Roberto Capuano and wAFF.

This amazing show will be hosted across two venue halls at the Inter Expo Center in Sofia, Bulgaria and the night is set to be kicked off by YALTA’s multi-talented residents, DIASS and Liubo Ursiny.

SOLAR Easter Trinity has become one of the most popular electronic dance music events in the area over the past few years thanks to its unique concept and its selection of both local and international artists.

Jamie Jones, the owner of ‘Hot Creations’, is a crowd favorite due to his softer and more melodic take on the techno genre. Also headlining is DJ Loco Dice, a ‘DC-10‘ resident, who is finally returning to the stage after a two-year hiatus, which promises to make his set even more special.

Bjarki is the Icelandic who is in the spotlight since 2014 when the Russian Techno goddess Nina Kraviz began releasing his music through her well recognized label ‘трип’. The mastermind behind the hit ‘I Wanna Go Bang’ is visiting Bulgaria for the first time thanks to SOLAR Easter Trinity.

On May 5th, fans will also hear the live set of Gaser, an artist with a signature sound and five studio albums, the latest one released in 2017 and filled with some high level, emotional techno music.

The amazing line-up for the night goes on with the Italian mastermind, Marco Faraone from Adam Beyer’s ‘Drumcode’ record label who played at YALTA CLUB in November and is now coming back to conquer the massive stage of the one-day festival.

Along with him, another Italian will take care of the stage and that is Markantonio. He is an integral part of the Neapolitan Techno and the European dance scene in general. DJ, producer, and label owner, Markantonio releases for labels such as Drumcode, Sleaze, Alchemy and Tortured.

Counting three Italian artists in one night, the festival introduces Roberto Capuano as well. He is one of the brightest stars of his generation and together with Markantonio represent the main ambassadors of the authentic techno sound of Nepal.

Last but not least, the line-up features wAFF, one of the most engaging artists on the international circuit, part of the ever popular and influential ‘Hot Creations’/’Paradise’ family with a number of highly commended releases on his portfolio. 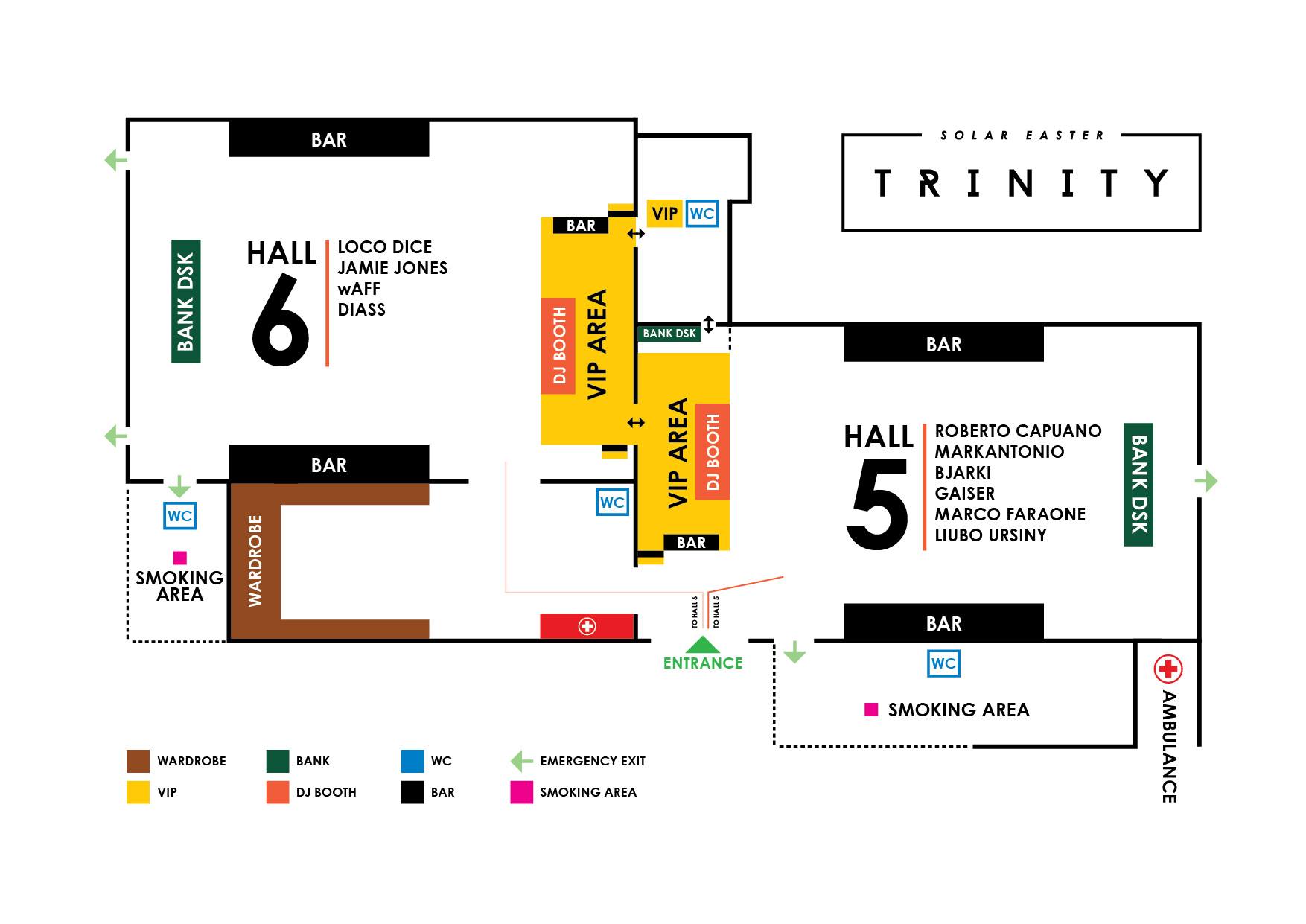 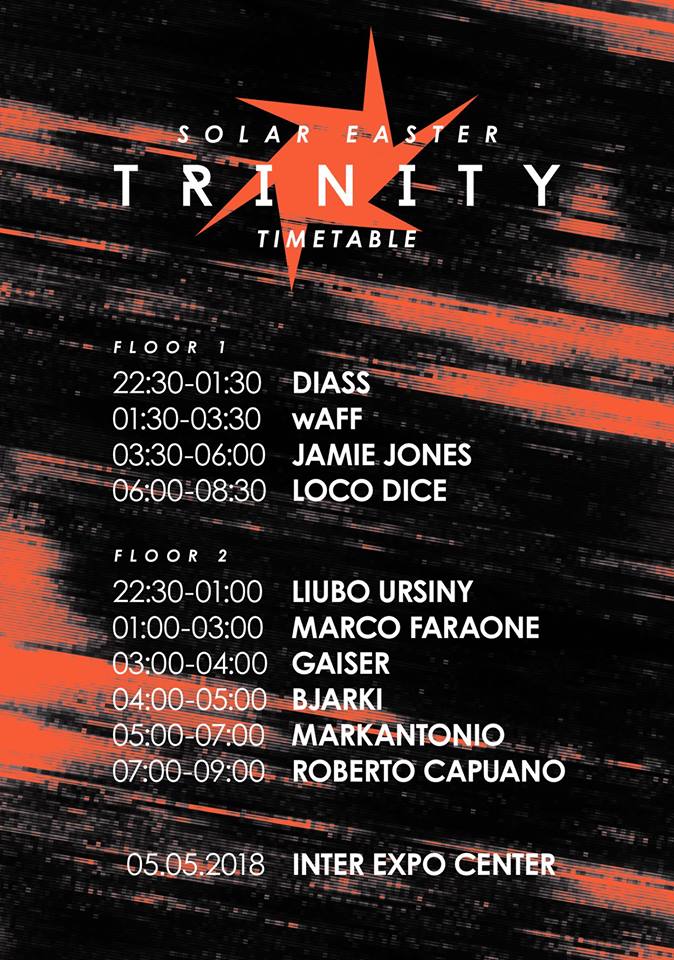 Tickets for SOLAR are on sale now OMV gas stations, YALTA CLUB and at Eventim networks. Prices are 40 leva (€20) regular and 70 leva (€35) for VIP.

Listen to Jamie Jones‘ Kappa Futur set below and prepare yourselves to enjoy his LIVE performance this May. 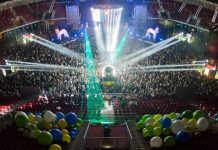 Hot Since 82 brings a unique experience to the YALTA club dancefloor on Friday, Nov 9 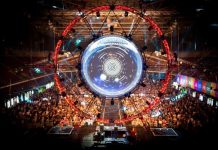