Ever one to engage with his fans in new and unique ways, Martin Garrix released his triumphant new track High On Life at the stroke of midnight on July 29—the second he finished his much-anticipated closing set at Tomorrowland in Belgium.

He finished his set—which was also streamed online—with this new stunner, and was accompanied on stage by Swedish newcomer Bonn who performed the track live joined by impressive fireworks. During the performance the official video was also shot.

Garrix closed two weekends of Tomorrowland, telling his fans on social media “thank you for the beautiful closing… can’t really describe how magical it was”. 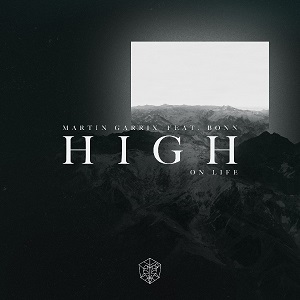