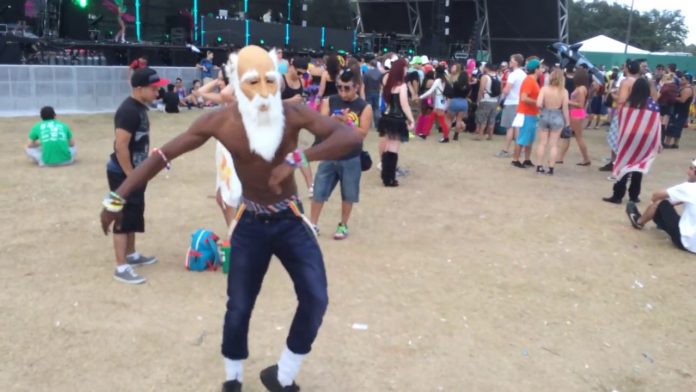 A four day Metal music festival called Waken Open Air in Schleswig-Holstein had some interesting news to report over the weekend. 2 men were reported missing from a nursing home close to the festival and they were later found at 3 a.m partying there.

A police spokeswoman claimed they were enjoying themselves and clearly didn’t want to leave the event. She says although they were having fun, they were shortly escorted back to the nursing home. So much for a fun night out.

This sold out festival had over 75,000 attendees and celebrated its 29th year. Watch below for an official trailer for the festival.