Following the recent reveal of the tracklist for his debut artist album, VISCERAL, Getter has just released the latest single off the album “Made For You (Alone Again).” Out now on mau5trap, the single is pulled from the album’s arsenal of twelve tracks, which showcase a shift in style and sound design from the producer.

Getter’s personal favorite track from the album, “Made For You (Alone Again)” deeply illustrates his divergence in music styles. The track is loaded with spiraling synths and distant, rock influenced vocals that release into a bassy drop filled with loud kicks. “Made For You (Alone Again)” tells a story of rejection from the person you are made to be with, regardless of knowing for a fact that you belong together, as told by Getter via Twitter in the weeks prior to its release.

VISCERAL shows off a different side to the gregarious producer through a compilation of his inner feelings and awry yet soul-touching sounds. The album features a diverse assemblage of collaborations from Midoca, to Joji, to Party Nails and more. 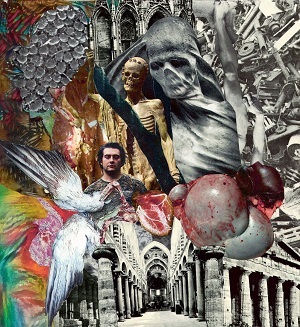 After two years in the making, the highly anticipated album is ready to make its long awaited world debut on September 28th, 2018 via deadmau5’s esteemed imprint; mau5trap. 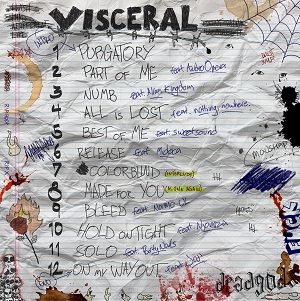