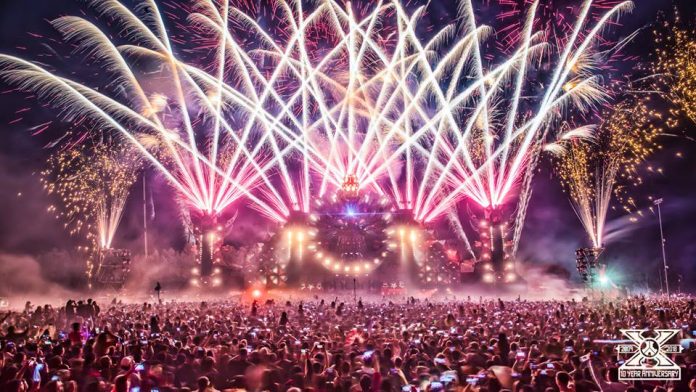 A 23-year-old man and a 21-year-old woman died in hospital after collapsing at Defqon.1 fesitival in Sidney, Australia on Saturday night. Three other people are in a critical condition and 13 more attended hospital to be treated for drug-related issues

The 3 others who are critically ill include a Jamisontown woman, 26 years old, who is at Nepean hospital, and an Artarmon man, 19 yeras old, who was flown to Westmead hospital and is in intensive care. Another man is in a critical condition at Liverpool hospital.

The New South Wales Premier has vowed to do everything she can to shut down Defqon.1 festival. Ms Berejiklian described the deaths as “absolutely tragic” and vowed to ban the event.

“I never want to see this event held in Sydney or New South Wales ever again — we will do everything we can to shut this down,” she said.

“I understand there were some deaths in the past, but to have at least two on one night when every assurance was given to those attending that it was a safe event — clearly it wasn’t when so many people have succumbed.”

She denied cancelling the event would force it and others to go underground, and said pill-testing at music events was “not a solution”.

“Anyone who advocates pill-testing is giving the green light to drugs. There is no such thing as a safe drug and unfortunately when young people think there is, it has tragic consequences,” she said.

“I’m absolutely aghast at what’s occurred [and] I don’t want any family to have to go through the tragedy that some families are waking up to this morning — it’s just horrible to think about.”

“This means that all types of soft- and hard drugs are prohibited. If drugs are found, you will be handed over to the police,” a statement on the festival’s website said.

In total, 69 people were found in possession of drugs at the festival held at Sydney International Regatta Centre.