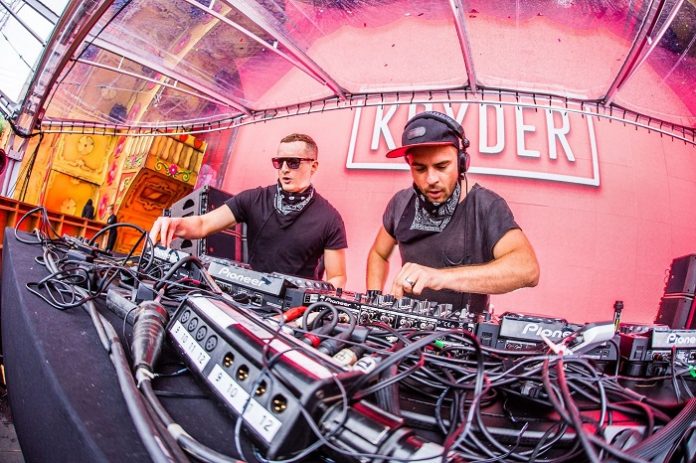 After focusing on stellar original compositions for the first two Kryteria releases, launching alongside Steve Angello with ‘Romani’ before teaming up with Colombian rising star Cato Anaya on ‘La Cumbiambera’, Kryder demonstrates his ability to rework anthems into modern bangers, as he drafts in long-time production partner Tom Staar to remix arguably one of Basement Jaxx’s defining musical offerings ‘Bingo Bango’, originally released on their debut album ‘Remedy’.

With previous collaborative efforts coming in the form of remixes for the likes of Armin Van Buuren as well as originals on labels such as Spinnin’, SIZE and the pair’s label Cartel, it was only fitting that the pair joined forces to remix such an esteemed track.

The remix expertly brings the original into 2018, maintaining the charm of the original with the infectious “bingo bango” vocal and piano midsection while bearing the unmistakable hallmarks of Kryder and Tom Staar‘s trademark house grooves.

The latin influences of the original are kept intact, complemented by tribal rhythms that ensure the remix is primed for the dancefloor, and bring the track to the present day in the process. 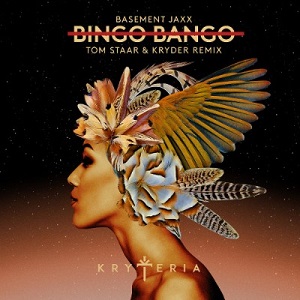 Once again, the Kryder and Tom Staar combination is a match made in heaven, and with support on previous collaborations coming from a broad spectrum of heavyweight names such as Steve Angello, Hardwell, David Guetta, Axwell, ARTY, Martin Garrix and Annie Mac, you can guarantee to hear the pair’s ‘Bingo Bango‘ remix everywhere in the coming months, from the radio to the club, as Kryteria continues to go from strength to strength.