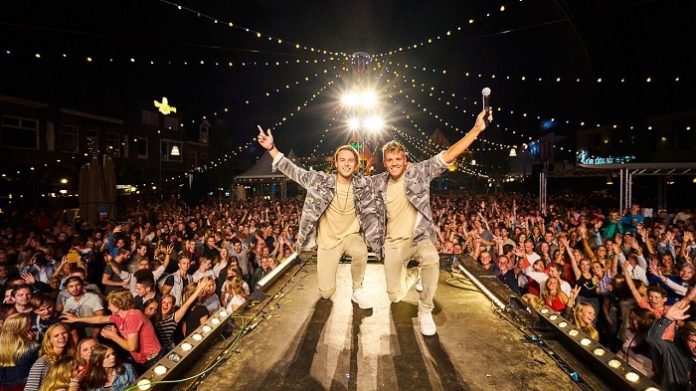 Another amazing talent has emerged and he’s bound to leave a lasting impression. Hailing from the eastern part of the Netherlands, young DJ and producer FAULHABER teamed up with esteemed vocalist Jake Reese for ‘Savannah’, a playful summer tune releases on Armada Music’s The Bearded Man label.

The sonic equivalent of warm sun beams, soft stretches of white sand and ocean waves, ‘Savannah’ emanates that irresistible summer feel from start to finish. Merged with solid beats, Jake Reese‘s uplifting vocals and a melody sampled from Sash!‘s‘Ecuador’, the song makes sure a day spent on the beach is only the press of a play button away.

Born and raised in Oldenzaal, the Netherlands, FAULHABER is one of the latest talents to emerge from the esteemed Dutch dance music breeding grounds. By the age of 16, he was already spending every weekend at local clubs to master the art of turntablism, and soon seized the opportunity to cross his home country’s borders and go above and beyond on all dance music related fronts.

Now, FAULHABER is making waves internationally both as a DJ and as a producer, a rise to stardom this new single with Jake Reese is bound to intensify. 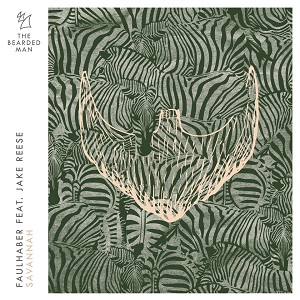 Easily one of the most sought-after male vocalists of the current dance music scene, Dutchman Jake Reese has been indulging in tons of massive collaborations in recent years.

Lending his voice and songwriting skills to artists such as Dash Berlin, David Guetta, Hardwell, KSHMR, Lost Frequencies, Lucas & Steve and Sam Feldt earned him tens of millions of streams on Spotify alone and a tidal wave of international acclaim.

His ability to fabricate killer hooks shines through brilliantly in ‘Savannah’ and that’s exactly why he’s considered as one of the dance music scene’s foremost vocal stars.