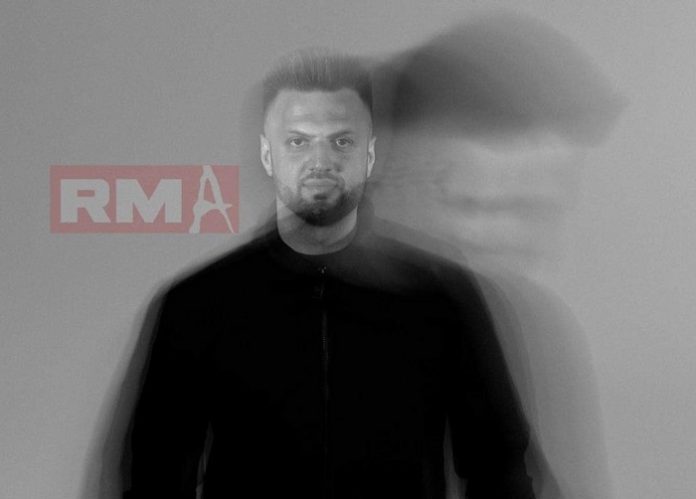 An increasingly trademark sound, showcased in a slew of successful releases across 2018 & beyond. RMA has previously worked with the revered Peakhour Music & put his mark on a stellar remix of, ‘The Way,’ on Axtone Records – a production reaching Top 10 ranking on Beatport charts.

RMA returns with his next hotly tipped vocal club workout, ‘All Of My Love’