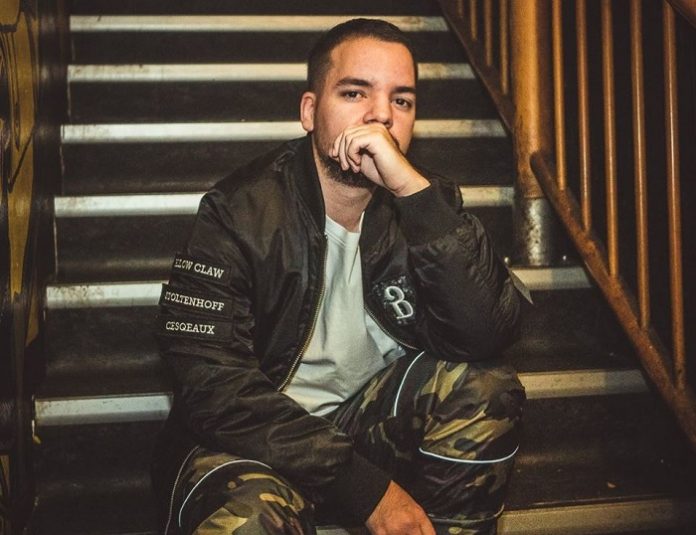 Bellorum returns to Barong Family to unleash his latest, The Giant EP. Comprised of four tracks, the release features ample amounts of filthy growls, knocking 808s, and intriguing sound design for which the artist has become known.

Additionally, Bellorum displays his ability within the more melodic realm of bass music, touching on future bass as well as his signature hybrid trap sound. Ultimately, The Giant further catalogs his tendency to churn out bangers, all of which are sure to be well received throughout festival season.

Beginning his journey as a musician at the age of six, it’s no surprise that Bellorum would become the acclaimed DJ and producer he is today. Now 23 years old, the French native has built his name on his heavy-hitting trap sound. 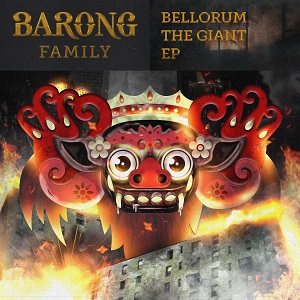 With releases out via labels such as Barong Family, Insomniac Records, NestHQ , Maca, La Clinica Records and more, Bellorum continues to solidify his place in the industry.

“Giant is a banger” – Tony Romera