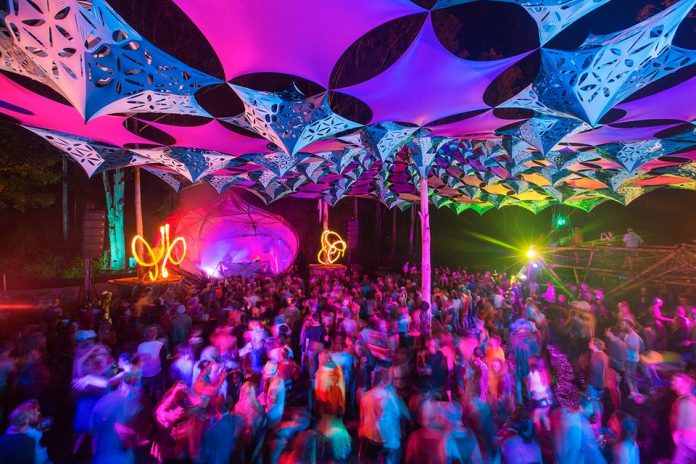 A 37-year-old festival-goer who wandered away from a Queensland dance music festival more than two weeks has finally been found.

A massive ground and air search was launched after Bradley Smith, 37 years old, who left the Rabbits Eat Lettuce festival at Elbow Valley, south of Warwick, over the Easter weekend. Queensland police said on Wednesday that he had been discovered “safe and well” with family in the Bunya Mountains north of Toowoomba.

Queensland Police said he resurfaced today when Smith called the Policelink number to advise them of his location, telling them he had disappeared because he believed “someone was trying to kill him”.

Police were conducting further inquiries into his disappearance, including the circumstances surrounding the extended period in which he made no contact with family, friends or authorities.

Police rescue helicopter, police officers and SES volunteers had been searching for Bradley Smith since he disappeared from the festival in April and the festival organisers had posted an appeal on Facebook for information regarding his whereabouts.