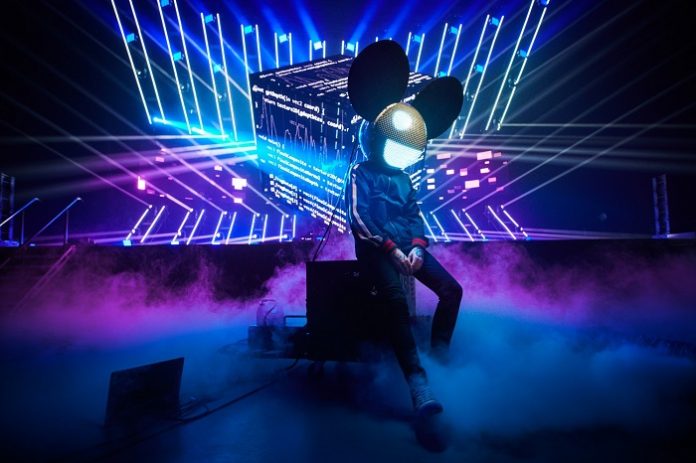 With less than 100 days until Creamfields returns to Cheshire, one of this year’s most anticipated performances comes from deadmau5.

Since the Cube made its debut in 2009, it’s been through various iterations, and now it’s reached v3 with stats that are a prime example of how far you can go with live tech, if you’ve got the mind for it, something Joel Zimmerman has by the bucketload.

The technology pushes the limits of what is possible, requiring endless banks of processing units used to render the visuals, massive screens and LED lights that back the installation. For Joel, it’s a work of passion, an example of how tech can be used to heighten and improve a live show.

For the fans, it will provide an audio-visual experience like no other, and as the only UK festival appearance for deadmau5 this year, not to mention his forthcoming new album that’s just waiting to be teased out during his live shows, Creamfields fans are in for a treat.