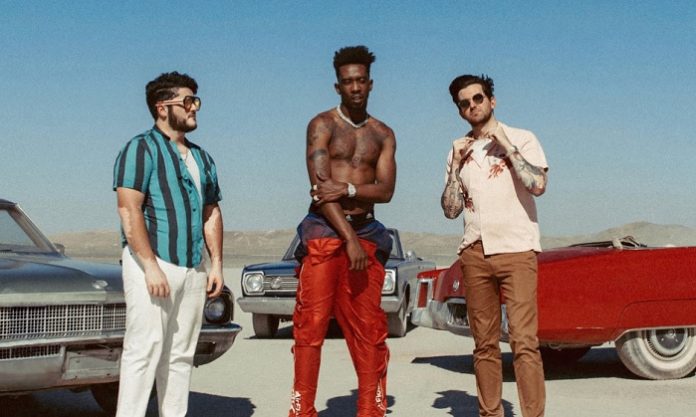 Mexican DJ and producer Boombox Cartel’s musical output in 2019 has been nothing short of astonishing. His latest monstrous crossover hit ‘NEW WIP’ with hip-hop maverick MadeinTYO was an astronomical success and now he returns with an even further impressive offering that sees him team up with EDM and trap royals Dillon Francis and Desiigner for ‘Drip’ out now via Mad Decent.

Desiigner lends his hip-hop mastermind and unmistakable bars in the form of catchy vocal chops, while EDM legends Boombox Cartel and Dillon Francis combine forces to effortlessly deliver three unique drops that sample from genres ranging from big-room trap, moombahton, reggaeton and future bass to craft a track that is every bit as massive as the talent behind it. The song’s undeniably catchy chorus, impeccable production and monstrous soundscapes guarantee a mainstage feature at festivals around the world. 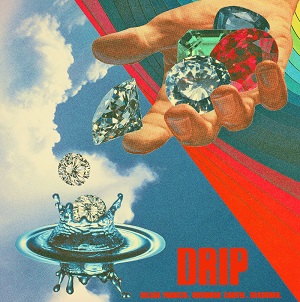 2019 has been a busy year for Americo Garcia, better known as Boombox Cartel. Kicking things off in February headlining his ‘The Cell’ tour, the Mexican talent has spent the year performing at venues and festivals across the globe, with notable appearances at EDC Las Vegas, Beyond Wonderland, Ubbi Dubbi and Bomfest 2019.

Not content with simply touring, Boombox has also kept an active release schedule, dropping firebombs like ‘4U‘ with stars Tory Lanez and Bad Bunny, and ‘Nothing To Hide‘ with the inimitable Karra.

With absolutely no signs of slowing down and the summer festival season in full swing, you can catch Boombox Cartel performing at Lollapalooza 2019 and Dillon Francis at HARD Summer Music Festival where they will both undoubtedly drop ‘Drip’, solidifying its place as a 2019 festival anthem. 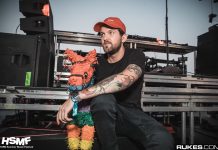 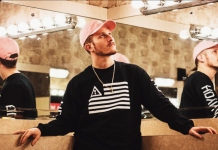 Four Loko announced the HI DEF can, designed in collaboration with Flosstradamus