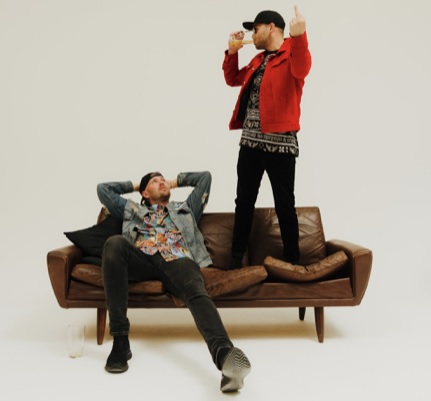 The extended mix sees the brothers blend dubstep elements to masterful effect, before the ‘Solardo Radio Edit‘ delivers a radio-friendly version of the opening track.

One of the most recognisable duos in dance music, Solardo released one of the sounds of the summer with ‘XTC‘, their club smash in collaboration with Eli Brown. Making Ibiza their summer launchpad, they held down an Ushuaia residency alongside Camelphat and Fisher, while currently in the midst of an Australian tour. 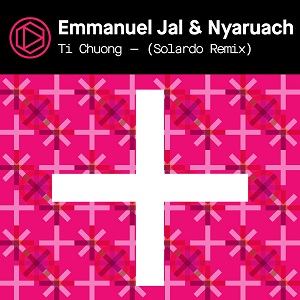 A brother and sister duo from South Sudan, Emmanuel Jal & Nyaruach spent the first few years of their lives apart, as civil war ravaged the country and Jal was forced to become a child soldier. Overcoming these personal struggles, Jal is now a peace ambassador based in Canada while Nyaruach has become a vital spokesperson for women’s rights and education. The pair continue to make heartfelt, emotive music that draws on their past experience and continues to strike a chord with listeners.

An innovative, club-ready take on an already highly danceable track, the Solardo remix of ‘Ti Chuong‘ looks destined to become a DJ staple over the winter season.