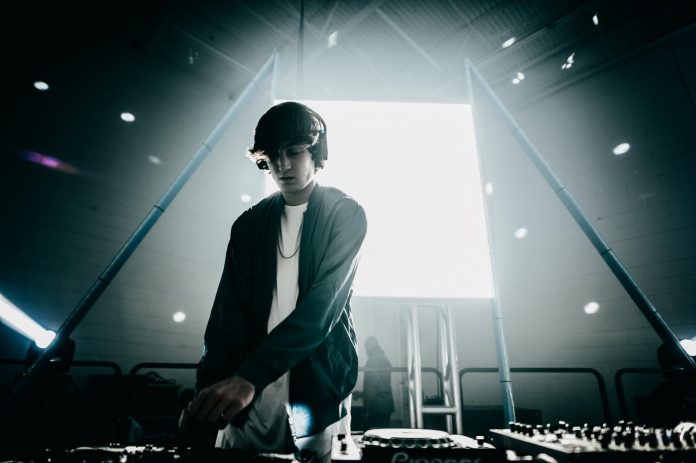 Ownglow then delivers an energetic drum and bass vibe that elevates Frampton‘s soulful vocals, before the record is closed out by experimental bass producer Shadient, whose maximalist production turns “Summer’s Young” into a full-on stomper.

Speaking on the remixes, PLS&TY states:

“I am tremendously honored to release this new remix pack featuring Cazzette, Kill Paris, Daktyl, Shadient, & Ownglow. I have been a fan of each artist for their signature styled productions, and I could not be more excited to showcase their reworkings of the original. 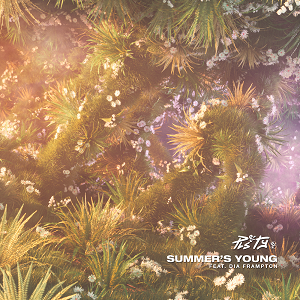 The release tops a career-defining year for the burgeoning producer, who dropped his lauded two-track EP Run Wild / Feeling Forever back in August, along with an accompanying eight-minute short film. A subsequent remix package featured reworks from Bondax, YehMe2, Luca Lush, Ducky, and more.

The “Summer’s Young” remix package caps off a prolific year of music-making and live production for one of future bass music’s brightest lights.