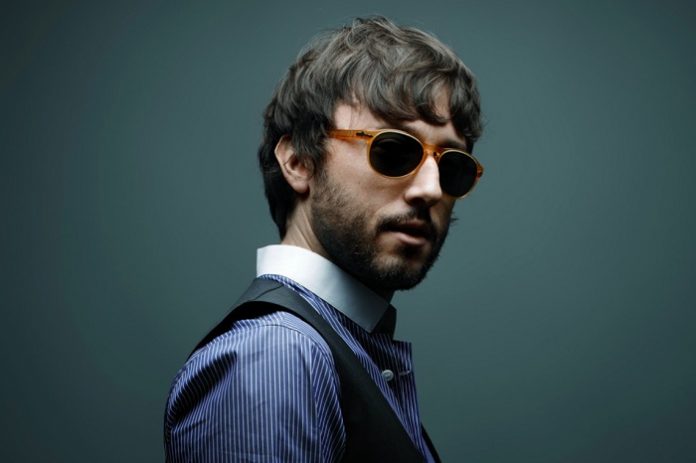 2019 was a spectacular year for Agoria, but already 2020 is shaping up to be just as impressive as he announces new original soundtrack for the forthcoming French movie Lucky, released on February 28th, with lead single ‘Wish Me Luck’ ft Blasé on the 22nd February.

Having already soundtracked the Fendi party at Milan Fashion Week, the rest of 2020 will see Agoria play Unlimited Festival, DGTL in Amsterdam, Brazil and Chile and Kappa Futur as well as serve up new music, movie scores and remixes.

The first of those is this soundtrack, which is the second one Agoria has produced for director Olivier Van Hoofstadt. Lucky is a comedy about a pair of friends who need to get out of financial difficulty. To do so they have a genius idea: steal a dog from the drug squad who can sniff them out some narcotics to sell. Things don’t quite go as planned, however, and when they link up with a bent cop, hilarity ensues.

For his part, Agoria has produced an evocative and sympathetic electronic soundtrack that enriches the movie from start to finish. Like his last soundtrack Drift, Lucky confirms Agoria’s talent for the sensuality of acoustic melodies and the refinement of modernist productions, without ever completely forgetting his electronic roots. 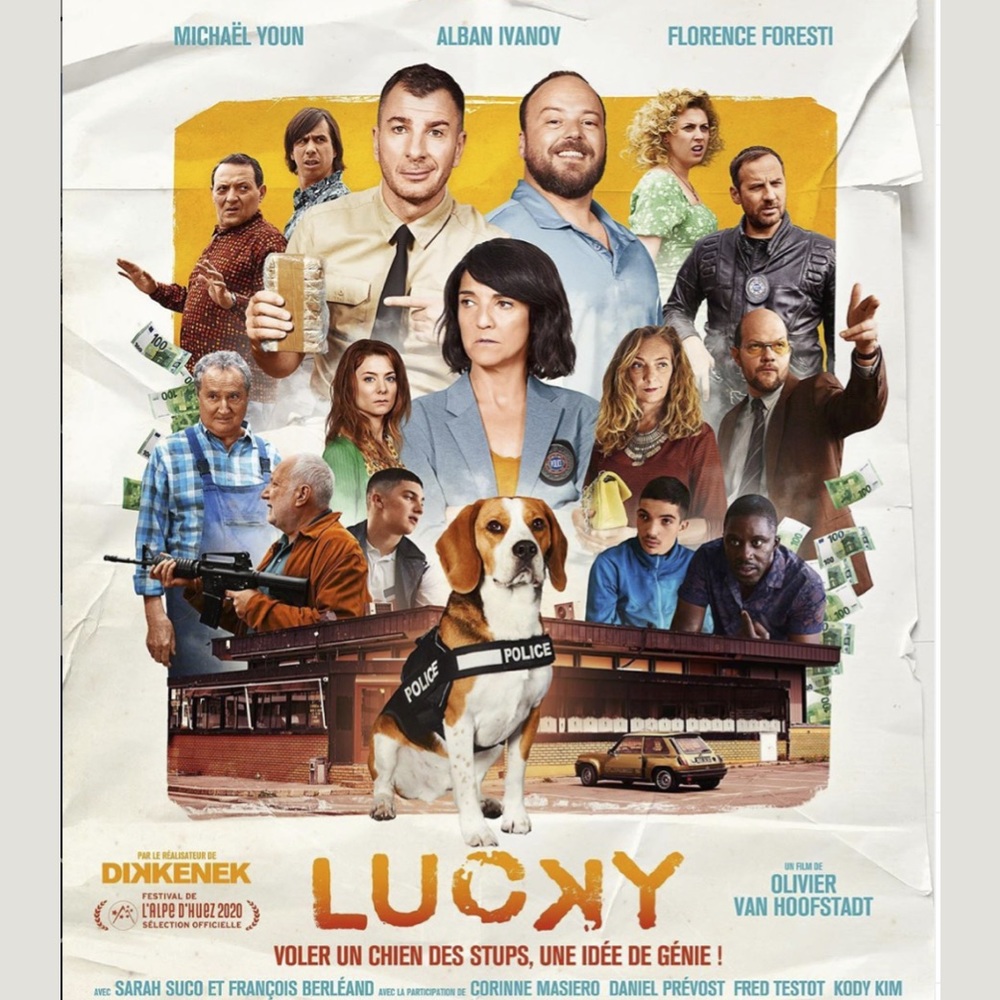 The album features guests such as Jacques, STS, Blasé and Sacha Rudy and kicks off with the emotive vocoder vocals of ‘Visit‘, a perfect piece of futuristic dance pop. ‘All Over You‘ then offers a lush melodic journey and ‘Police‘ is a playful, swaggering groove with funky guitar riffs. ‘Chien Chienne‘ is a dark, sparse and more experimental piece with plenty of bass and ‘Satan‘ is brilliantly unsettling ambiance. Elsewhere there is the frazzled and paranoid ‘Call of the Wild‘, serene synth interlude ‘Unlucky‘ and driving beats of ‘Obedience‘ before ‘Tresor‘ suspends you in a starry night sky.

He says, “When Olivier contacted me last year to compose the music for the film, I was releasing my new album, I was on tour and engaged in other projects, saw I thought I would have no time for it. Then I saw the film. I love its Belgian humour, so I jumped onboard.

More than a soundtrack, it is an album inspired by the music of the film. Like Drift, I am surrounded by many guests and musicians: Jacques, STS, Blasé and of course my young friend Sacha Rudy with whom I composed most of the original music.

With Olivier, nothing ever goes as planned. A few years ago, when we had just finished a clip in Tokyo, we stopped for a drink. Two minutes later, we were kidnapped and drugged by the owners of the bar. And this is not a joke. Anyway, all’s well that ends well and I’m happy to finally present this new soundtrack.”

Director Van Hoofstadt adds, “We were finishing the editing of Go Fast and Stéphane Lecomte introduced me to Agoria’s work. I immediately wanted him to compose the score for the new film. A few days later Seb sends his score for Code 1026. We meet and the current flows. It’s a pleasure to work together and I am very proud and very happy with what Sebastien has created as a universe for Lucky.”

Lead single ‘Wish Me Luck‘ is already out and is a lush house groove with an acoustic lead and deeply buried bass that picks you up and carries you away. Blasé‘s tender vocal harmonies lend it waves of emotion and will have you singing and swaying along with the finger clicks and lush chords.

This album marks yet another standout achievement in the ever-evolving career of this most accomplished Frenchman. 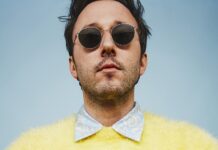