Phil and Paul Hartnoll are the brothers hailing from Kent best known as Orbital, undoubtedly one of the United Kingdom’s most pioneering electronic acts of all time.

Named after the London Orbital Motorway which circled the M25 illegal raves, the Hartnoll‘s have come from the epicentre of the acid house scene and given a face to electronic music in the form of their diverse and innovative productions alongside an energetic and pioneering live show.

The brothers have delivered a rare remix of Joris Voorn‘s ‘Never‘ which was released on his \\\\ [four] album late last year, and inspired by the mid 90s sound reminiscent of classic Orbital electronic anthems. 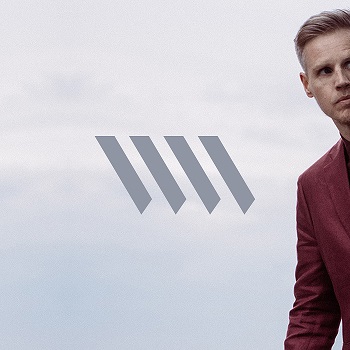 Here’s what Joris Voorn had to say about the remix:

“‘Never’ was mainly inspired by so-called ‘Intelligent Dance Music’ from the mid-’90s, and it went on to become one of my favourite tracks on this album. Orbital were such a formative and pioneering force in this scene and have been a huge influence on my sound. To have them remix one of my tracks is a massive honour for me”

Whilst continuing to build an intense wall of sound with their crisp production credentials, the brother’s throw in a moment of rave history with some serious hands in the air synth stabs that tastefully combines with Joris’ signature melody from the original outing. 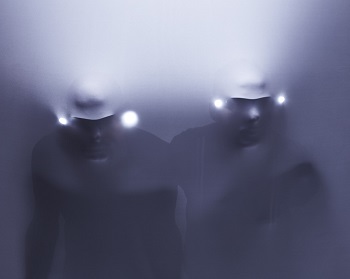