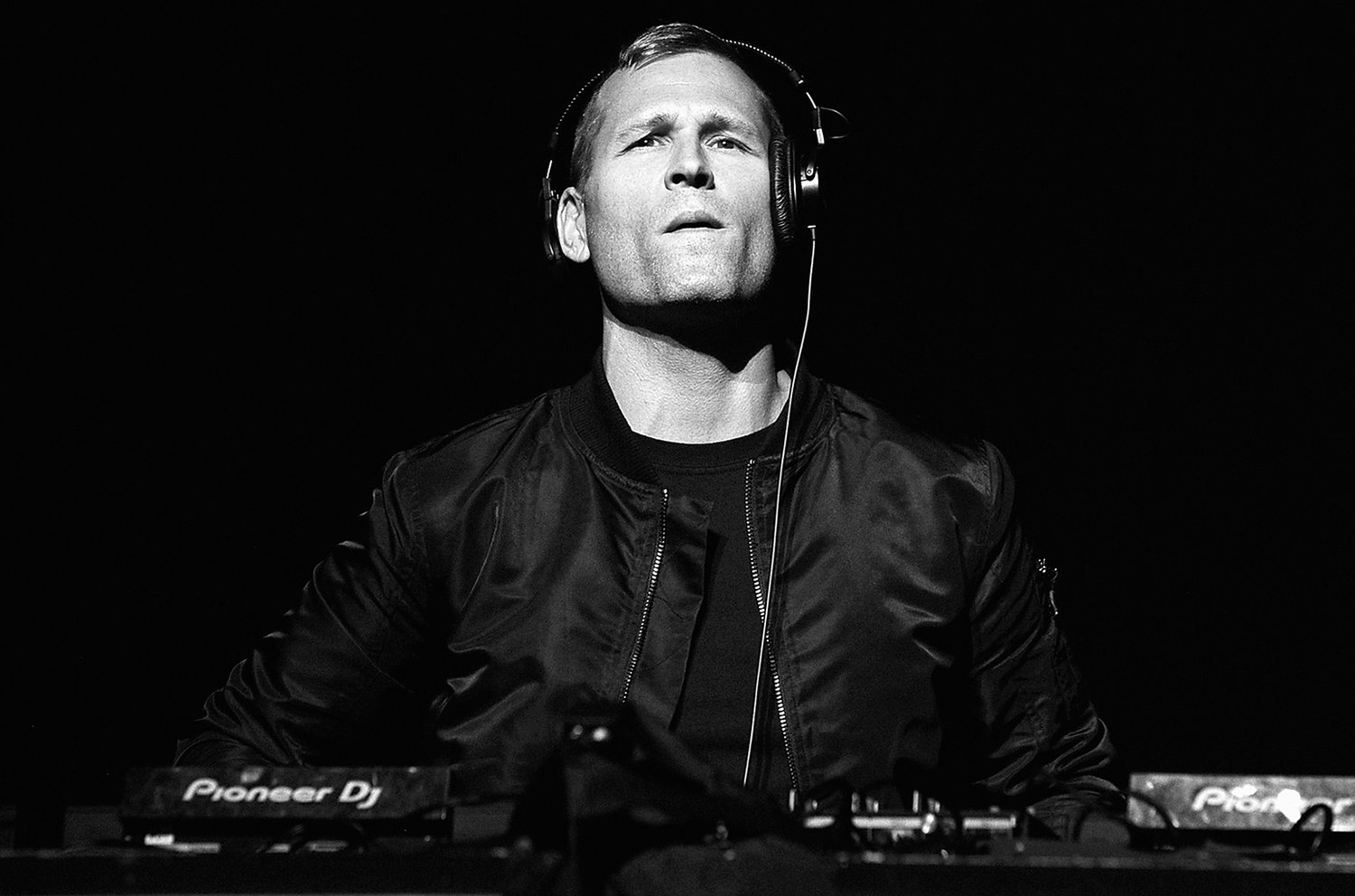 “Pow Pow Pow”, the newest and unprecedented collaboration between the Brazilian duo Chemical Surf and world renowned DJ and producer Kaskade, has arrived via Kaskade’s own label Arkade.

“Pow Pow Pow” is the latest release of the brothers Lucas and Hugo, who have collaborated with one of the biggest names in dance music, the one and only Kaskade. This track is now available on all streaming platforms, presenting explosive bass and drops full of groove.

“We produced the first version of this song in 2017, with Hugo’s vocals, but we were not completely satisfied with the instrumental part of it so we never released it. With plenty of time to work in the studio due to the quarantine, we decided to modernize the song with a new drop.

We sent the new version to Kaskade, who liked it a lot. So it made sense for him to work on “Pow Pow Pow” along with us. This collaboration has made the track perfect“, explain Lucas and Hugo. 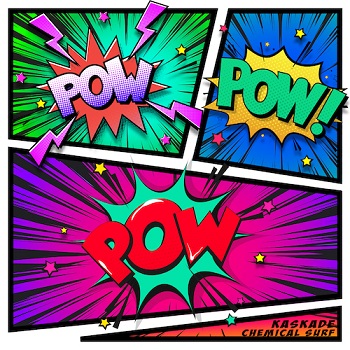 “Pow Pow Pow” is one of those tracks that hits the dancefloor with a very high dose of energy, and through the dancefloors in our homes at this moment. This is possible due to the heavyweight and musical authenticity that the Brazilian duo shows in their production along with Kaskade’s experienced perspective.

Formed by the Sanches brothers, Chemical Surf bring new perspectives to production and live shows seeking to subvert rules of electronic music through their motto “R.I.P Genres”. The brothers have performed at festivals such as Rock In Rio, Lollapalooza, Ultra Miami, EDC Las Vegas, and Beyond Wonderland.

Chemical Surf have accumulated over 250 million streams on digital platforms, including super hits like “Hey Hey Hey” and “I Wanna Do“. Chemical Surf continue to advance more and more into the international market with collaborations with artists Steve Aoki, Afrojack, and R3HAB on the way. In addition, they recently released the EP Terremoto on Martin Garrix‘s STMPD RCRDS.

Grammy-nominated DJ and producer, Kaskade emerged as one of the most successful Progressive House DJs of the 2000s. He has been pioneering the Las Vegas residency concept and performing for hundreds of thousands of people across the United States. With his brilliant dance music hymns, such as “Atmosphere“, “Move For Me” and “I Remember“, he continues to win fans over worldwide. After several tours in Brazil, Kaskade continues to show his love for the country and its music.

“We’ve been fans of Kaskade for a long time. We were very happy when he started playing our songs at his shows, so we reached out to him. He then invited us to do something together. Our connection has been strong since the beginning and the three of us are very pleased with the result. It was such an honor to work with Kaskade. We hope to work with him more often“, says Chemical Surf.

Taking a listen to Kaskade & Chemical Surf‘s “Pow Pow Pow“, the track is bound to be heard all over dancefloors soon. 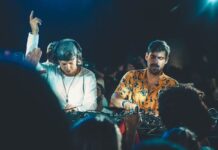 Chemical Surf and Zafrir team up to bring you the refreshing ‘Paranauê’. 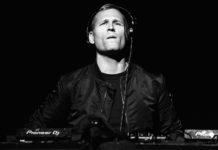 Sad Money & Kaskade link up on new single ‘Come Away’