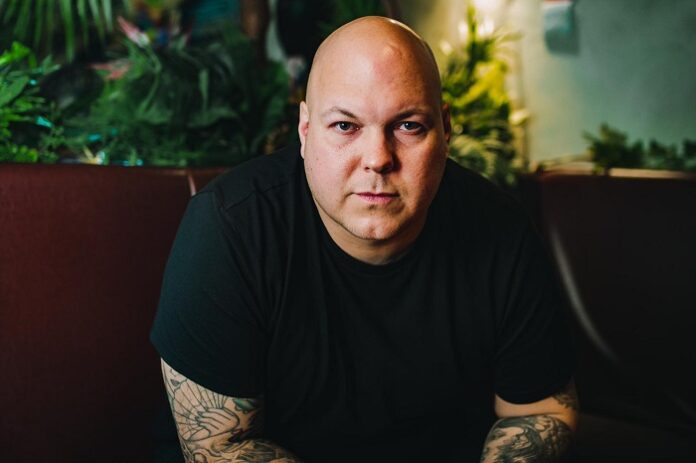 ‘Gouryella’, from Ferry Corsten’s alias of the same name, remains a firm favourite amongst fans of the Dutch native and the trance community at large, cementing itself as an iconic trance anthem for fans of the more classic leaning sound.

Originally released in 1999, the track was a summer smash and charted at #15 in the UK singles chart. In its latest iteration, man-of-the-moment Alan Fitzpatrick switches things up with his ‘Tribute to ’99 Remix’, providing a heavier take whilst maintaining the essence of the original. With a nod to the past but a sound focusing very much on the present, this remix embodies a blurring of the lines which has taken place across trance and techno in recent times.

Alan Fitzpatrick has been riding the crest of a wave in 2020, which started in spectacular fashion with his Disco edit of Patrice Rushen‘s ‘Haven’t You Heard‘. The single, championed by key tastemakers including Pete Tong, Annie Mac, Danny Howard and Calvin Harris, now stands at over 7 million streams on Spotify alone, and highlights his continuing transition from the underground to festival headliner. The remix comes at a perfect time for the pair, who continue to push the boundaries in their respective genres, with Ferry recently dropping his breakbeat collaboration with Trance Wax as part of his UNITY project. 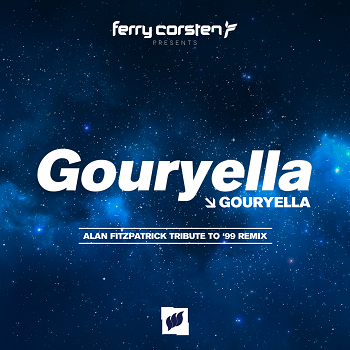 Alan Fitzpatrick‘s remix flips the original on its head, kicking things off with a bubbling bassline and distorted kick, complete with saturated hats which give ‘Gouryella‘ a completely new sonic aesthetic. This makes way for the familiar arpeggio of the original to shine through in the breakdown, before the heavy techno beat returns, as two worlds collide to excellent effect.

With touring on pause for DJ’s across the world, 2020 has been an opportunity for artists to refine their skills in the studio, and that additional time has wielded impressive results, signified by both artists’ recent output. Alan Fitzpatrick‘s ‘Tribute To ’99 Remix’ of ‘Gouryella‘ is another shining example of this evolution in sound, as both artists strive to surpass their limitations and expand the creative possibilities within dance music.