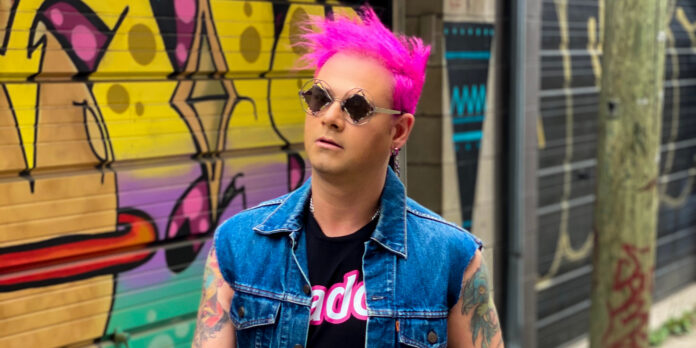 Canadian electro/progressive gender-fluid star Velvet Code collaborates with multi-platinum producer FORD on the incredible new version of the artist’s previous hit single ‘Break The Silence’, combining the might of their production talents with an earworm of a vocal and a deliciously unusual rhythm.

This new version is a Halloween-inspired spookfest, taking a darker tone than the bouncy original — which picked up over 2 million streams since its release in 2019.

The track is released on Velvet Code‘s very own label, SO FIERCE MUSIC. The inclusive label focuses on equality, diversity, and creativity and is truly starting to create a movement already. The label head itself produces a variety of ’80s and ’90s-influenced progressive and electro house, and counts over 2 million streams for Velvet‘s album ‘Dreamer‘ as well as a Billboard Dance Chart Top 30 for the single ‘Mary Offered You Ladybugs And Love Yous‘.

FORD, who is transgender and non-binary, counts nearly 400 production credits to its name, including an incredible 56 Billboard hits and multi-platinum sales and streams awards in the process. Aside from producing for artists including Michael Jackson, Ludacris and Rob Thomas, it is also an acclaimed artist in its own right.

The intro teases you with an almost hardstyle-esque array of tough percussive hits and twisted electro blasts, leading on to a 4/4 kick thumping away under the swinging triplet rhythmic feel.

The chorus lays on heavy ’80s vibes with big synth chords and arena-style refrain, getting those hands reaching skyward. The arrangement strips back down instead of exploding into some OTT drop, and is all the more powerful for it. With a song this strong at its heart, a spacious production is needed to let it breathe, and this duo have found the perfect sweet spot between intensity and airiness. 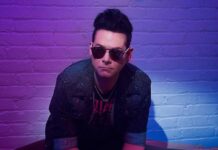