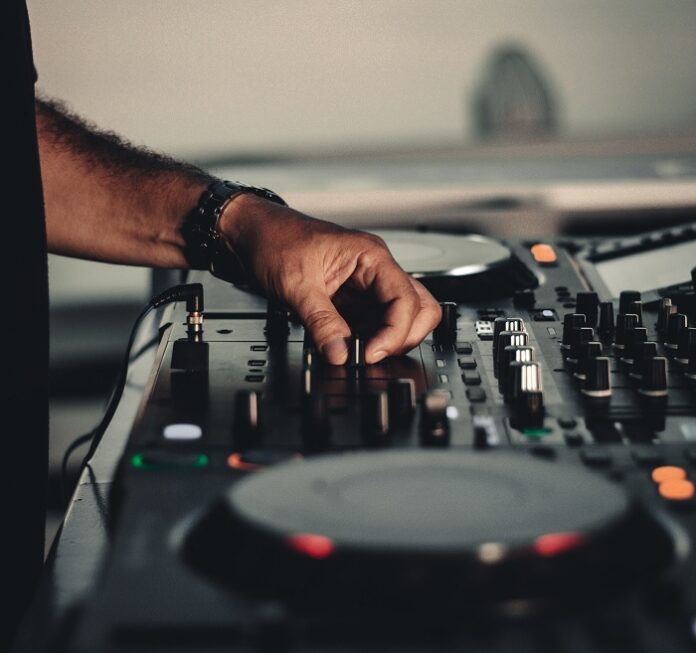 MyClubroom Recordings has urged all DJs and producers to join their international DJ Pool and become the first to hear chart-topping releases from the hugely respected record label.

Founded by electronic music icon DJ Sammy and internationally renowned PR agent Oliver Franke, MyClubroom Recordings is inviting every DJ, producer, and remixer to join up for the chance of hearing industry-defining tracks before they hit the mainstream.

This is an open invitation to all artists, DJs, and producers, who wish to hear the freshest music first, or want to hear future hits before they hit the industry. You can join this ambitious and exciting new musical opportunity by emailing your request to: oliver@myclubroomrecordings.com.

The first sampling of the new DJ Pool will be the upcoming MyClubroom release „100 Years“ from talented DJ S.B, in the DJ Sammy Remix.

Inquiries to join the MyClubroom DJ Pool can be emailed to:
oliver@myclubroomrecordings.com