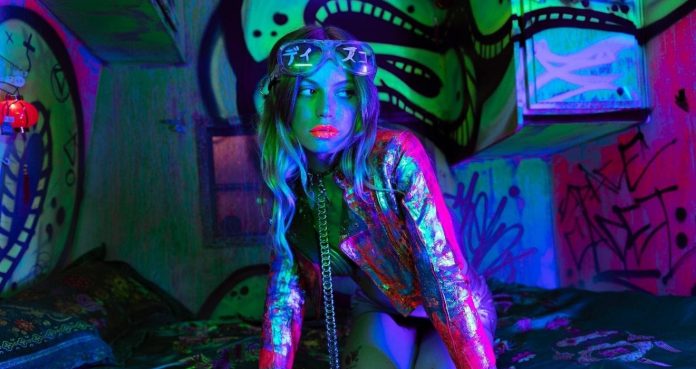 An extensive, 15-track release, the Deluxxe Album features a further five tracks in addition to the ten that make up Englund‘s acclaimed 2020 LP Messing With Magic. The first is her recent collaborative single ‘Waiting For You‘ with Yotto, a track that pairs Englund’s rousing and euphoric vocals with the Finnish producer’s dreamy soundscape.

Completing the Deluxxe Album are stunning acoustic versions of two tracks from Messing With Magic, ‘Picture Us‘ and ‘Underwater‘ featuring MK – both of which are #1 dance radio hits.

Described as “smouldering and sultry” by Forbes and “effervescent” by Mixmag, highlights from the original LP include ‘So Hot‘ and its MK & Nightlapse remix, ‘Float‘, ‘See The Sky‘, ‘Warm Disco‘ with Lee Foss and title track ‘Messing With Magic‘ with Jamie Jones. 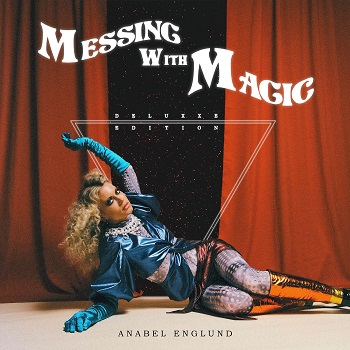 A multi-talented singer-songwriter who has worked with some of the most respected DJs and producers in dance music, Anabel Englund garnered widespread acclaim when she linked up with Jamie Jones and Lee Foss in 2012 to form Hot Natured. Their single ‘Reverse Skydiving‘ amassed over 16 million streams on Spotify and counting, immediately asserting Englund’s status as a force to be reckoned with. More recently she has released tracks with the likes of MK, Detlef, Disciples, Dirty South, Mike Mago and many more.

The Messing With Magic Deluxxe Album is one that Anabel Englund fans simply won’t want to miss.