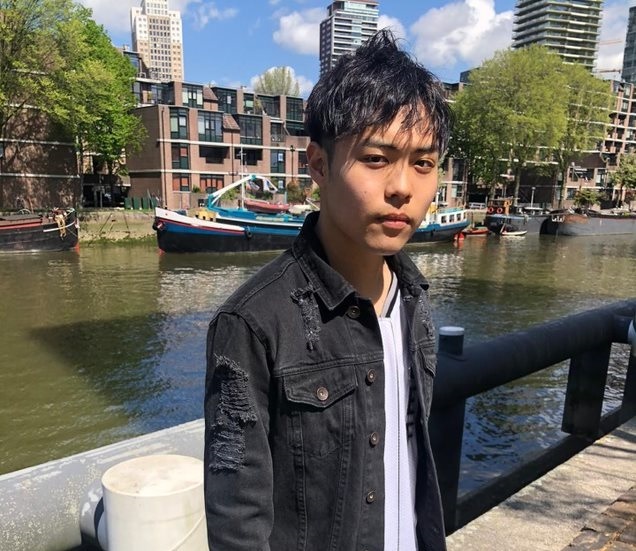 Born and raised in Japan, currently residing in the Netherlands, TETSU is an 18-year-old, DJ /Producer. TETSU started producing his own music 3 years ago from his bedroom studio after seeing DJ’s like Martin Garrix and David Guetta performing on worldwide stages. By watching online tutorials and befriending Japanese producers, he was able to teach himself on how to produce.

Music production came naturally to him with the melodies and chord progressions as he is a classically trained pianist. This skill has had a significant impact on his new collab with Sam Welch “Blind Faith”.

Fully focused on the opening of festival floodgates, TETSU and Sam Welch go in with eyes and ears wide open for a collaboration flowing with computerized ease but with heart very much on sleeve. 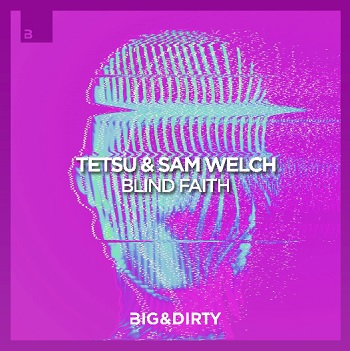 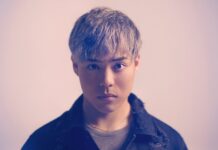