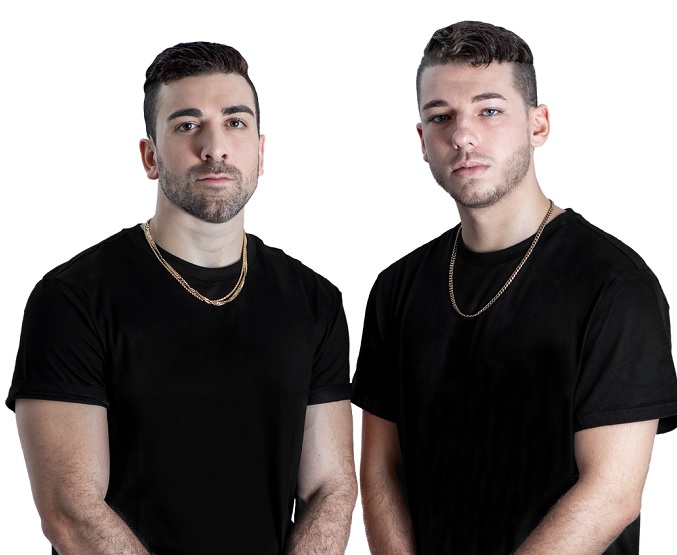 New Jersey duo Riggi & Piros have been releasing their fair share of delectable singles on Armada Music since joining the Amsterdam-, New York-and London-based record label last year, and they sure aren’t done turning heads together.

‘Another Love Song‘ featuring Sarah Reeves, the pair’s new single, dropped on the label as the first single of their first-ever – and love-themed – EP, which will also be bearing the Armada Music stamp upon release later this year.

Slow, deliberate, and passionate like a long-anticipated first kiss, Riggi & Piros‘ brand-new collab with Sarah Reeves is more than just ‘Another Love Song‘. Radiating a sense of belonging to top off the magic in the air, this track is a high-on-life anthem for those currently at the crest of the wave.

“We’re excited to say that ‘Another Love Song’ isn’t another dance track with a big club drop”, Riggi & Piros say. “it’s more a pop-FM radio song with guitars and an amazingly talented singer in the form of Sarah Reeves, who was one of the first singer-songwriters we worked with when we flew down to Miami for a two-week writing camp.

As is the case with all other tracks on our upcoming EP, this song is about all the ups and downs that come with love, which everyone in the world can relate to. After all, everyone has written a love song for someone at some point in middle school.” 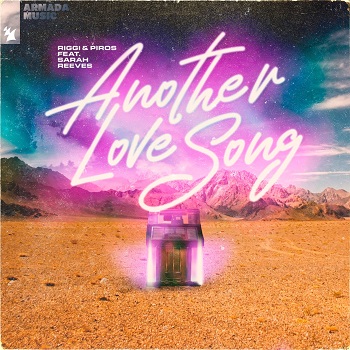 As artists, being part of Armada means a lot to us”, the pair add. “We first released on Armada Music back in 2015 and have been following the label closely since then. We love the direction the label has taken in the past couple years and the creative freedom we have with our sound. We definitely feel that we found our place and are happy to be part of the Armada family.” 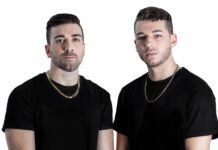