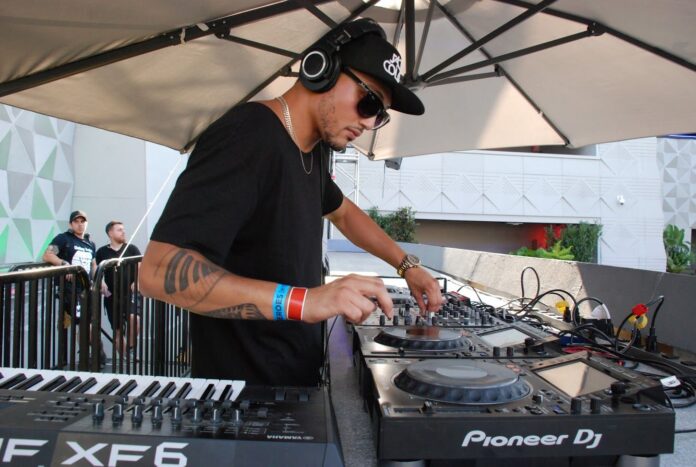 Ever since surfacing on the House scene with a unique blend of Latin elements to produce high energy and heavy basslines through his label ‘Made to Move Records’, Jacob Colon has demonstrated copious amounts of talent through his music production.

With an impressive discography of hits like ‘Desert Storm’, ‘Steal The Night’, and ‘Awake’ backing his image, we’re excited to see what Jacob Colon is doing next. Do yourself a favor and give Jacob a listen as he continues to deliver a catalog of music filled with atmospheric, adrenaline-fueled tranquillity. Check out the interview below!

Hey Jacob, great to hear from you. First off, how are you doing?

I am doing well. Staying as busy as I can while the world returns back to normal. Regulations here in New York are allowing non-social distancing events now that the vaccines have rolled out, so this summer is looking a lot different than last.

What have you been doing to keep yourself busy?

Doing the usual, working on my craft and looking for ways to keep expanding my sound. I’ve been dipping into other genres outside of the house. I’ve been working on a project with Robert Vogu from Venezuela, and we are reaching the final stages of the project. New music to come…

Tell us a bit about your musical background?

Music started in church for me. I began playing the piano by ear and following along in a band. Years later, I got myself to music production by creating beats inside the workstation of the keyboard that we had at the church. Initially, I only produced hip hop and rnb music but slowly expanded into house years later when the song “Sandstorm” by Benny Benassi was hot. After getting some notoriety, I began teaching myself how to dj which has led me to where I am now.

Have you picked up any new hobbies?

I haven’t picked up any new hobbies, but I have begun working on other genres with other artists. Like I mentioned earlier, you guys will be hearing some new music soon outside of house music.

How have your life experiences impacted your music?

There’s an old adage that says “Nothing worth it, comes easy”. That has played out to be true throughout my musical journey but has also been a motivator to inspire my next move or song. Every life experience has a learning lesson and it’s important to find those lessons to keep the momentum rolling when you have any setbacks.

Who are your favorite artists at the moment?

What achievements are you proud of so far this year?

The expansion of my radio show, “Made to Move Radio”, has really been a great achievement so far. We’ve been able to lock in almost 30 radio stations around the world and counting. It’s been a great success so far this year and we are expecting even more progress to come.

What do you have planned for the summer?

Since the vaccine process is still rolling out, I do not have many traveling plans yet. I have a few collaborations coming up that I’ve done and will be doing this summer with 3x Billboard Winning artists “Stede and Hybrid Heights”.

What do you do to help you gain inspiration?

Listening to other genres always helps create an idea for a house song. I try to recreate the feeling I feel in songs and translate it into a house track.

What do you have in store for us that we can look forward to in the upcoming months?

I have a new song I did coming out on Made to Move Records in early July called “Steal the Night”. This song features a friend of mine who spoke Arabic over the song. It’s a nice blend of drums and middle eastern influences. Also, as I previously mentioned, I have another record coming out with my friend Robert Vogu that has a nice Latin jungle vibe. Stay tuned… 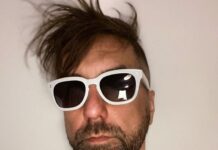