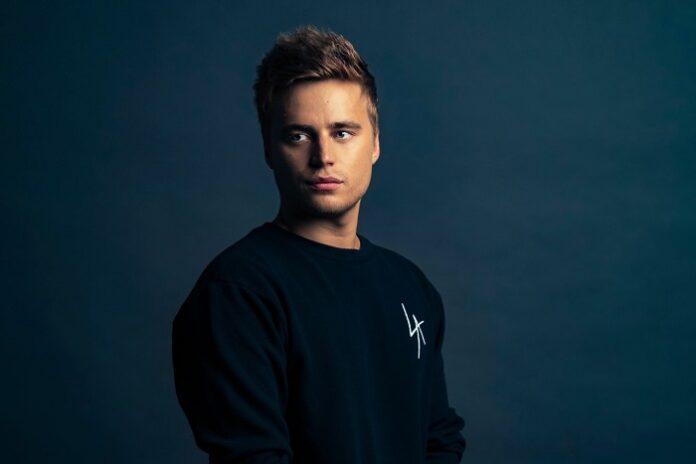 ‘Eye of the Storm’ follows Klingande‘s last single ”Better Man‘ feat. US artist + actor Rogelio, and his masterful debut double album, The Album, an extensive 18-track release that featured some of his most recognisable tracks, including ‘Pumped Up‘, ‘By The River‘, ‘Alive‘ and the multi-platinum ‘Jubel‘.

Pool Blue are a Berlin based producer duo who started their journey by releasing a stream of downtempo and chill instrumental tracks. Now, following their love for timeless pop music, the two are on a mission to create songs with a universal appeal.

They draw inspiration from many genres and eras, reaching from 70s inspired folk and epic 80s stadium anthems to alternative 90s choruses. 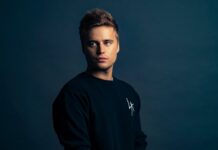