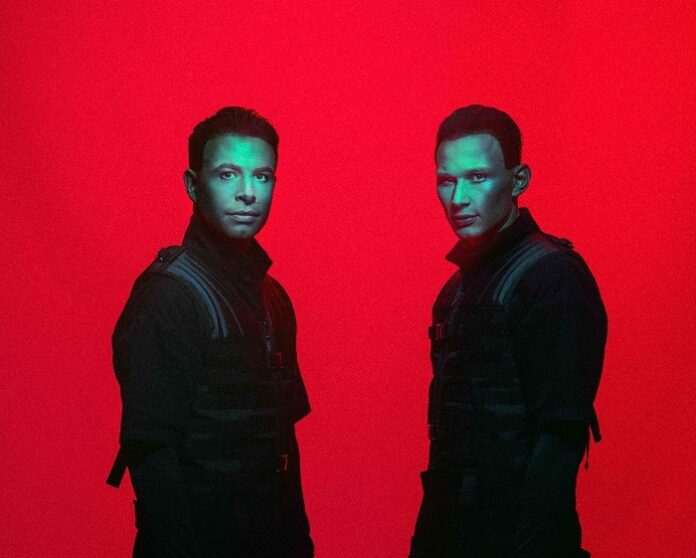 Supported by Samsung and directed by twocolors themselves, the vibrant, fast-paced official video for ‘Feel It 2’ features scintillating footage from a recent show in Helsinki. A certified hit, the track has already amassed millions of plays globally.

It follows hit singles ‘Passion‘ and ‘Bloodstream‘, tracks that have racked up over 50 million combined Spotify streams, with the latter also later remixed by Belgian DJ and producer Lost Frequencies.

Prior to that was ‘Lovefool‘, an infectious rework of the track of the same name by The Cardigans, which peaked at #4 in UK Shazam Discovery and reached #21 in the Global Shazam Chart with over 4 million tags, trending ‘Top 20’ in over 30 countries. It is officially platinum-certified in Germany, gold-certified in Canada, France, Italy and Poland, platinum in Finland, double-platinum in Austria and Switzerland and triple-platinum in Russia. 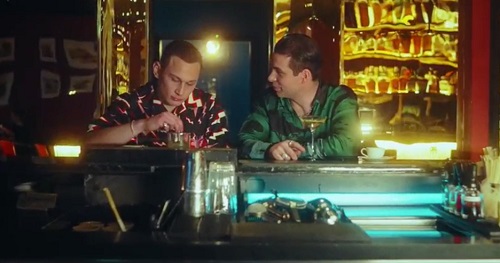 With a total of over 1.58 billion global streams, the pair’s monthly listeners have now skyrocketed to over 7 million. What’s more, twocolors have amassed over 478,00 radio plays across 64 countries since joining UMG 18 months ago.

The exhilarating official video for ‘Feel It 2‘ is a perfect match for the upbeat vibe of the track itself.