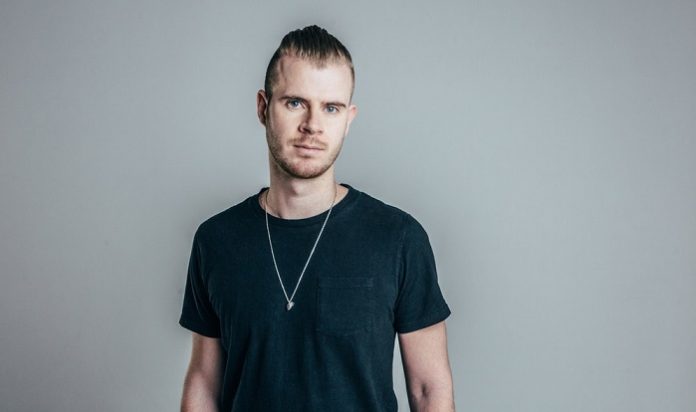 Dance music superstar Wilkinson has joined forces with UK singer-songwriter iiola on new track ‘Close Your Eyes’, out 21st January on his own Sleepless Music label.

A cinematic dancefloor creation, ‘Close Your Eyes’ is characterized by fluttering synths, rousing breakbeats and iiola’s enchanting vocals. Wilkinson’s first release of the new year, it follows acclaimed releases ‘Used To This’, ‘Frontline’, ‘Keep Dancing’ and the recent Childish Gambino-sampling ‘If You Want It’. All five tracks will feature on his forthcoming third solo album Cognition, out 6th February and available for pre-order now. He will also perform live at a sold-out Brixton Academy on 26th February.

A typically prolific 2021 saw Wilkinson remix international electronic lynchpin Diplo and fellow D&B titan Sub Focus, plus a trip to New Zealand where he became the fastest electronic act to sell out a tour in the country’s history. Further headline performances at Return II Dance, BBC Radio 1 Dance Weekend and a special performance at the The British Grand Prix at Silverstone for McLaren are but a few moments of note in what has been another whirlwind year for the legendary DJ and producer. 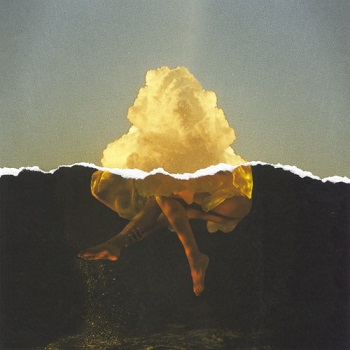 One of the most recognisable names from the world of D&B, Wilkinson has sold out Brixton Academy twice, amassed half a billion streams across his back catalogue, worked with artists such as Naughty Boy, Laura Mvula, Wretch 32, Jem Cooke and Karen Harding, and even scored a platinum UK ‘Top 10’ hit with 2013 smash single ‘Afterglow’ featuring Becky Hill. He is also the #1 D&B artist in the world this year in terms of both streaming and ticket sales.

Drawing support from BBC Introducing, iiola started writing and producing songs at the age of 13. She later went on to study Songwriting at BIMM in Bristol before heading for London, where her music career continues to go from strength to strength. More recently she linked up with Doncaster dance favourite Franky Wah on single ‘Bring Me Back To You’.

‘Close Your Eyes’ sees Wilkinson commence the new year with the same invigorating energy in which he finished the last.