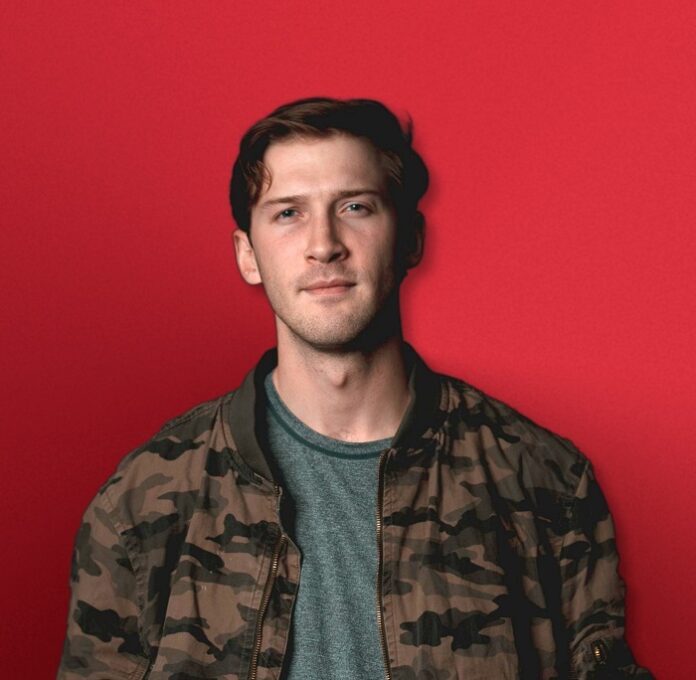 Today, Los Angeles based electronic artist, DJ and producer HAWD HITTA releases his debut single “See Me (feat. Rogelio)”, an anthemic piano house track reminding us that we are never alone in life, inviting us to come together with those we love most by the power of music.

The single features captivating vocals from triple-threat singer-songwriter, actor, and dancer Rogelio Douglas Jr, who had an electric entryway into the EDM world with his single ‘Better Man’ with Klingande.

Reminiscent of EDM pioneers Avicii, David Guetta and Calvin Harris, the dynamic offering combines emotive lyrics, warm vocals, an insatiable bassline and blissful piano chords, all building up to a thrilling drop that will have listeners eager to hit the dance floor with good company. Co-produced by HAWD HITTA and longtime collaborators Jake Yandle and Evan Chambers, “See Me (feat. Rogelio)” evokes a feeling of freedom that encourages listeners to focus on those who love and support them rather than their vices.

“By coming together, we alleviate the world’s stresses, pains and troubles,” says HAWD HITTA. “Life’s trials and tribulations are always easier with someone you care about by your side, and “See Me (feat. Rogelio)” is a reminder of that.”

Although “See Me (feat. Rogelio)” is HAWD HITTA’s debut solo release, he’s no stranger to the world of electronic music. In September 2018, HAWD HITTA formed the EDM duo CHOVA, and his career as an artist soared to new heights. In 2019, he opened and closed for global music acts such as Sigala, Two Friends, Matoma, KSHMR, BROHUG, Audien, Tritonal, ARTY, Hotel Garuda, Lucas & Steve and GoldFish. He kicked off the Summer performing at the 2019 Infieldfest (Kygo, Frank Walker, Logic, Juice WRLD, FISHER), followed by the Moonrise festival on the Lunar Stage (ZHU, Gryffin, Desiigner, & blackbear).

Known widely for his magnetizing sets, HAWD HITTA’s post-COVID shows fittingly took place at the iconic Avalon HOLLYWOOD, where he opened for Hook N Sling and Borgeous in late 2021.

In 2022, fans can expect nationwide performances, exciting new collaborations and a string of single releases leading into his debut EP. Whether he is creating TikTok content highlighting his exclusive mashups or performing his live set series HAWD HITTA Radio (found on both YouTube + SoundCloud), HAWD HITTA has positioned himself for a big break in 2022, solidifying his place as one of the most exciting EDM acts of 2022.