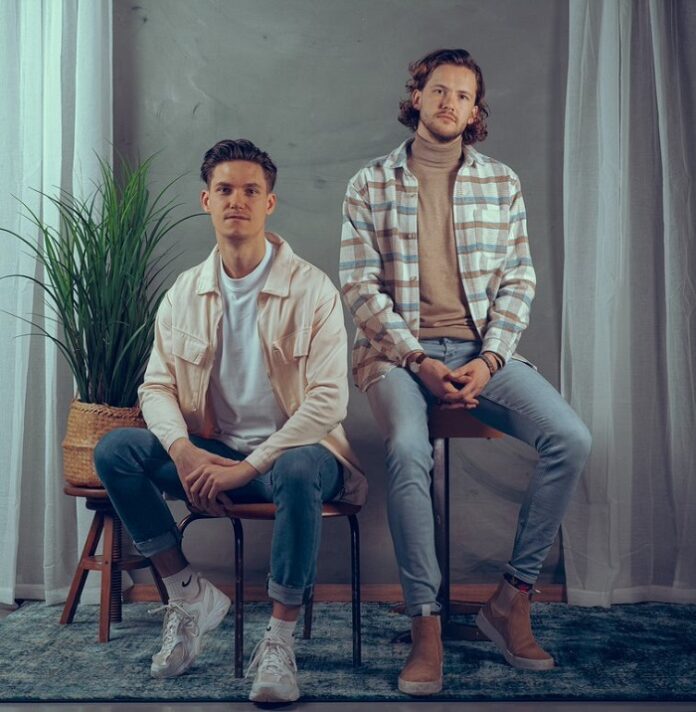 The daredevil NEVERGLOW duo team up with Green Tree! on the lookout for a ‘Mamacita’ with a pair of snakehips that won’t quit and ‘Mucho Mambo’ vibes on the mind, the track gets straight to work with a fun flamenco flex of Latin horns and guitars bringing all the good-time girls to the yard. 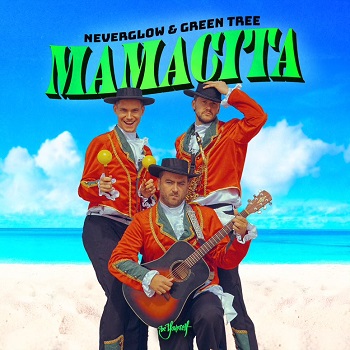 A sassy, sun-rayed serenade switched up by big, pouting beats, NEVERGLOW and Green Tree lay down the red carpet for ‘Mamacita‘ to become the belle of any summertime ball.

The boys from NEVERGLOW are working hard for their spot in the music industry. In 2018 they released their first record “Violent Valerian“. Since then they have consistently been releasing music and gained attention from big DJs and Playlist curators. Within the first 2 years, they released music on various A-Labels like Tchami‘s Confession and KSHMR‘s Dharma. Besides their original music, they have also released official remixes for KSHMR and house legends Twouloud.

The collaboration “Home” with Damaged Goods was their first big success and received support from David Guetta, Tchami, Afrojack, Tiesto, Sander van Doorn, Oliver Heldens and so much more. This release marked a new sound from which you haven’t heard the last of.

NEVERGLOW translates their passion for nature and mental well-being into their music. While listening to their tracks you feel your worries dissolve and your mind becomes still. Get lost in the details and atmospheric breaks with deep meaning. Listen to their latest track HERE!. 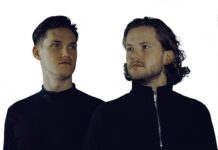 A Track For The Night: NEVERGLOW Returns With ‘The Rhythm’

Influencers Beware! NEVERGLOW go on the attack with the bass beats of ‘Instafamous’