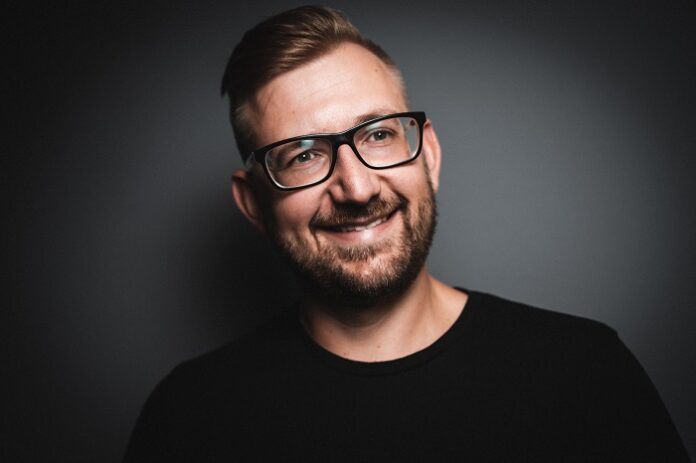 Captivated is an uplifting melodic production, which immediately thrills and captivates all the senses. The album gathers 12 intense tracks from the melodic house & techno cosmos. In all of them you can find the clear handwriting of Thomas Beyer.

No question, the album is brimming with club atmosphere and a magical feeling of the night.

Thomas who hails from Sachsen in Germany was born and bred in Borna, where he got exposed to electronic music in the late 90’s. He started his career as a professional DJ in 2008 and has been spinning his tracks at “Sputnik” Camp stage, “Sonne Mond Sterne” Camp stage, “Palaisclub” München, “Mahagoni Bar” Augsburg and most frequently “Bunte Träumerei“, “Elsterartig” in Leipzig.

His first single “People are People” was released in 2016 by FWRD Music, followed by more tracks by Bunny Tiger, Ton liebt Klang and 040 Recordings. A special highlight in 2019 was the release of “Streets” by Moonbootique Records. At the eve of his big breakthrough, while ever continuing to learn the ropes of the DJ and producer trade, he doesn’t stop to perfect his own artistry. With a no-nonsense mentality, flaming determination and all the right talents, Thomas Beyer is the name that resonates far beyond the borders of his beloved home state – rest assured.

Listen and purchase the album here. 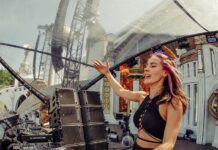 Pretty Pink set to perform at Tomorrowland’s mainstage this July