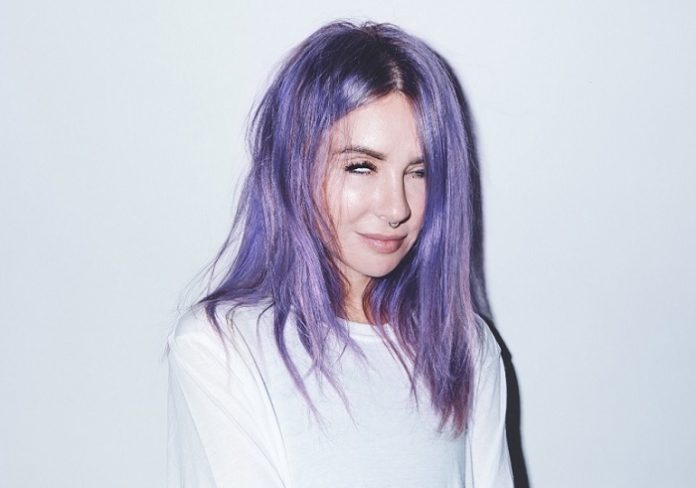 In tandem with the news, Wonderland is pleased to announce her forthcoming debut LP under Whyte Fang, her highly-lauded musical alias which made a subtle resurgence in 2021 following a 6-year period of dormancy.

Due for release on March 31, 2023, the LP will feature her recent singles, “Girl,” “333,” and “TIDES,” as well as a collection of fresh, new Whyte Fang music. To celebrate the launch, Sholler will be throwing the official FMU Records launch party in an undisclosed warehouse in New York City on March 10. 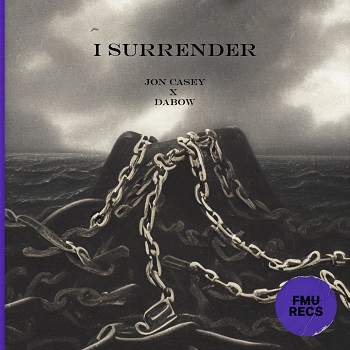 The all-night-long event will boast a lineup featuring an array of FMU Records-signed artists, along with a headlining Whyte Fang set that will include a special exclusive preview of her forthcoming LP.

FMU Records is hitting the ground running with its first offering, “I Surrender,” a single from the label’s first signees, the inimitable Jon Casey and Dabow. The track features a blend of each producer’s signature sonic elements, and arrives on the heels of their early November-released projects: Casey‘s collaborative single, “Harder,” with Erbes on Subsidia, and Dabow‘s hip-hop doused treat, “Dale Vuelta,” with jordnmoody and Episcool.

Casey and Dabow are no strangers to the bass scene, pushing the envelopes with their genre-blending sound design. Hailing from South Africa, Casey’s unique approach to bass music has garnered support from the likes of UZ, GTA, The Glitch Mob, and more and has seen his productions find a home on Slow Roast Records, Sable Valley, Quality Good Records, and more.

With a knack for combining simplicity with pristine percussive elements and floor-filling bass, Argentinian DJ and producer Dabow has received support from industry heavy-hitters including RL Grime, Zeds Dead, The Chainsmokers, and more. With releases on some of the industry’s most coveted labels including Mad Decent, Fool’s Gold, and Buygore, Dabow has been making waves in the bass scene. The pair serves as a prime example of what FMU Records plans to bring to the table: fresh, powerful beats from a diverse range of talented artists from around the world.

“Dabow showed me this idea in the studio together and I said I have to add my 2 cents on it ASAP. We listened to the song more than we worked on it at the time because we loved hearing it so much. The fact that it’s FMU’s first record is the biggest honour and I’m beyond hyped to get it out. Thank you Alison for believing in us the way you do. Hope y’all enjoy it.”– Jon Casey

” ‘I Surrender’ was meant to be a collab with Jon Casey from the minute it was started, feels special to be part of the first release on FMU Records. We worked on this collab in the weirdest music studio in Austin Texas, it was like a huge warehouse, with a lot of abandoned stuff, but in two rooms they had some nice studios. The whole mgmt team was there, vibing to the track. Jon was adding unlimited sauce to it. Till we were like: “Yo, this is it!” Then the next night we were listening to it in the car with a few other people, and I told Jon: “This track is gonna change our lives.” – Dabow

Kicking off with detailed-percussive elements and an alluring vocal cut, “‘I Surrender” is a captivating record that utilizes simplistic elements while simultaneously infusing each sound with atmospheric energy and a heady rhythm.

A deep bassline ensues, creating a push-and-pull effect, keeping listeners on the edge of their seats waiting for the next sound element to take charge. From start to finish, the energetic drum patterns, heavy bass, and intoxicating melody encapsulate the eardrums in a whirlwind of sound, leaving the listener in an entrancing daze. Emphasizing the melodic strengths of each artist perfectly, “I Surrender” doubles as a stellar debut offering from FMU Records. 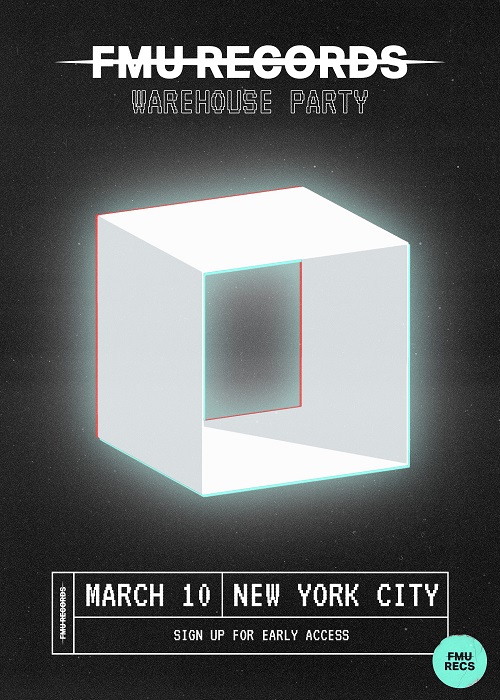 The launch of the label marks a new chapter for Sholler, who has spent the last decade dominating dance charts, festivals, and the most coveted stages in the world with her infectious flavor of trap and bass as Alison Wonderland. With FMU, she plans to dive into her enigmatic alias Whyte Fang and finally deliver a full-length album that will put the inner workings of her dark electronica mind on full display.

2023 will be the year of Whyte Fang. Along with the LP release in March, she plans to take her immersive WF show concept to select locations across the country, beginning with an appearance at the FMU Records launch party taking place in an NYC warehouse on March 10, 2023.

Her live show will boast a cutting-edge and production-heavy experience that promises to transport showgoers to an alternate electronic universe. Fans can sign up to receive exclusive updates on the location and lineup of the FMU Records Warehouse Party starting next week here.

Alison Wonderland speaks out for first time about attempting suicide 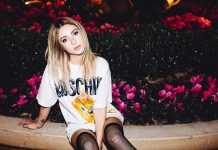